Ingrid Kiefer | Ingrid Kiefer is a Partner and Co-Head of the Business Development and Client Relations group. Ms. Kiefer primarily focuses on Canyon’s US and European institutional and consultant relationships. Prior to joining Canyon in 2009, Ms. Kiefer was Director of Marketing at Satellite Asset Management, where she was focused on global business development for the firm’s pension and consultant clients. Prior to Satellite, she worked at Drake Management and BlackRock. She started her career at Fischer Francis Trees and Watts as a product specialist in fixed income. Ms. Kiefer graduated from Yale University (B.A., English). Back To Top ^^ 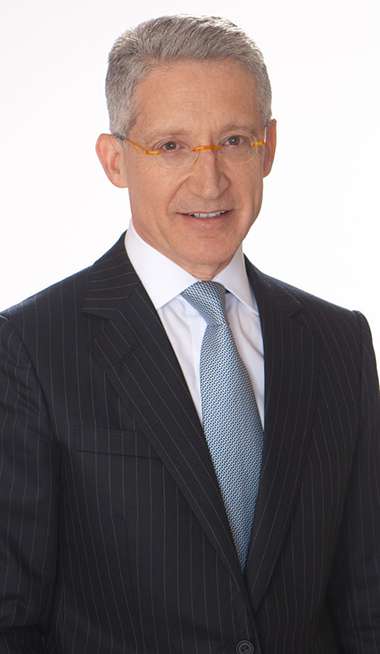 In 2014, Mr. Friedman, along with co-founder Mr. Julis, received Institutional Investor’s “Lifetime Achievement” Award. Mr. Friedman is a member of the board of directors of Harvard Management Company. He is also a member of Harvard’s Committee on University Resources; the Harvard Law School Leadership Council; the Harvard Business School Board of Dean’s Advisors; and Harvard University Task Force on Science and Engineering. Mr. Friedman also serves as a Trustee for the California Institute of Technology (Caltech); the Los Angeles Philharmonic; the UCLA Hospital Department of Neurosurgery; and the Los Angeles County Museum of Art (LACMA). Mr. Friedman serves on the Investment Committee for the Broad Foundation and chairs the Caltech and LACMA Investment Committees.

Mr. Friedman and his wife, Beth, live in Los Angeles and have three sons. Back To Top ^^ In 2014, Mr. Julis, along with co-founder Mr. Friedman, received Institutional Investor’s “Lifetime Achievement” Award. He serves on the Board of Trustees at Princeton University and the Advisory Council for the Julis-Rabinowitz Center for Public Policy and Finance at the Woodrow Wilson School of Public and International Affairs at Princeton University. He is a member of the Governing Board for The Institute for New Economic Thinking, the Asia Society Board of Trustees, the Jacobs Technion-Cornell Institute Advisory Council, and is a founding supporter of the Program on Jewish and Israeli Law at Harvard Law School.

Mr. Julis and his wife, Joleen, live in Los Angeles and have four children. Back To Top ^^ 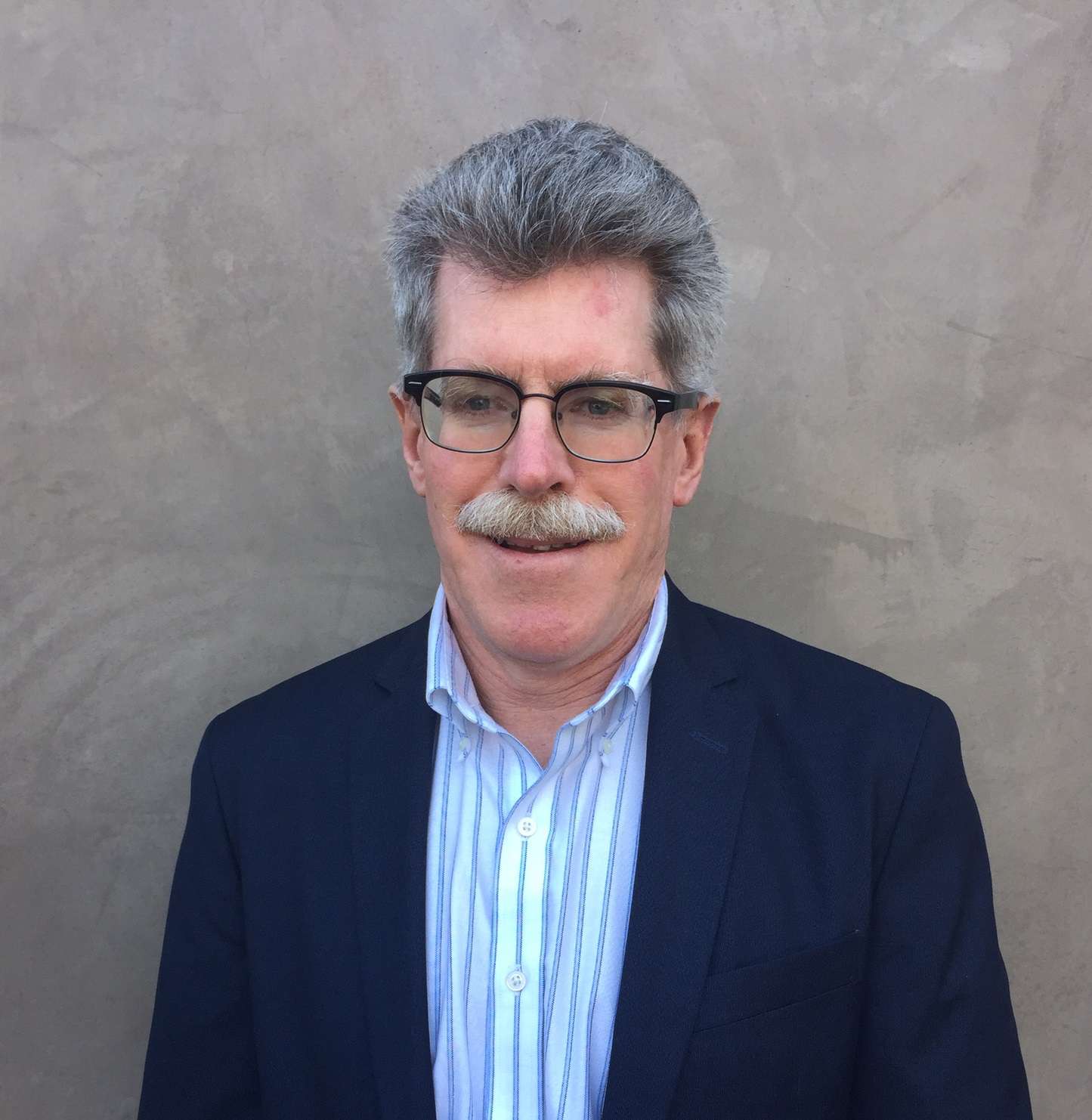 Steve Algert, CFA, CAIA | Steve Algert is Managing Director responsible for the hedge fund and credit-related programs for The J Paul Getty Trust, the $6 billion foundation that operates the Getty Museum in Los Angeles. Previously, Steve was at The Regents of the University of California, where he made the first hedge fund investments and helped oversee public equities. Before that Steve was in the fund of hedge funds group at Citigroup Alternative Investments and in the fixed income risk management and consulting groups at BARRA RogersCasey.

Steve holds a Masters in Public and Private Management from the Yale School of Management and a B.S. from the University of California at Berkeley. He is a CFA and CAIA charter holder. Back To Top ^^

Mr. Barton has a BA degree from Princeton University and an MA in International Relations from the University of Cape Town. Mr. Barton holds an Investment Management Certificate from the CFA Society of the UK. Back To Top ^^

Mr. Kushner's service with the firm began in 2015. From 2006 to 2015, Mr. Kushner worked in alternative investments as a product specialist and in business development with Willis Investment Counsel, Man, Permal and Merrill Lynch's Hedge Fund Development & Management Group. From 1994 to 2006, Mr. Kushner was in Institutional Fixed Income sales with NationsBanc Capital Markets (Bank of America), SunTrust Capital Markets, Greenwich Capital Markets and Merrill Lynch, where he advised clients on a range of fixed income investment management strategies.

Mr. Kushner earned a BA in history from Georgia State, and earned his MBA from Emory University. Back To Top ^^

C. Martin Meekins | Marty Meekins has 20 years of legal and business experience. Mr. Meekins joined Empyrean in 2011 from Perella Weinberg Partners, a global financial services firm that provides advisory and asset management services, where he was Assistant General Counsel from 2007-2011. Mr. Meekins served as General Counsel to Ace Ventures, a private investment firm from 2006-2007. From 1997 to 2005, Mr. Meekins was a Corporate Associate at several top national law firms, including Vinson & Elkins in Houston, Covington & Burling in Washington, DC, and White and Case LLP in Los Angeles. Mr. Meekins received his BA in 1993 from The University of Texas at Austin in Plan II, with honors, was a Dean’s Distinguished Graduate and a member of Phi Beta Kappa. In 1997, he contemporaneously received both his MBA from The University of Texas McCombs School of Business and JD from The University of Texas School of Law. Mr. Meekins is member of the American Bar Association’s Hedge Funds Subcommittee, as well as a former member of the New York City Bar Association’s Private Investment Fund Committee. Back To Top ^^
Parking Information
Valet Parking: $18
Payment Information
We accept the following: