The bond market is managed by generations of portfolio managers with unique styles and investment approach. Dan Fuss is the non-executive Vice Chairman of Loomis Sayles and has been a lead portfolio manager since the 1970s. Tad Rivelle is chief investment officer of the TCW group and has been a senior portfolio manager since the early 1990s. Their generational gap spans over 20-years and during this time, active fixed income portfolio management has evolved significantly. Dan and Tad will share each of their unique perspectives about the evolution of fixed income investment management, their insights about past peaks, crisis and bull and bear markets, and how they navigated volatile waters of the bond markets. Their insights from different points in history may serve as a look into how each of these “bond masters of the universe” see bond markets develop into the future. Daniel J. Fuss, CFA, CIC | Dan Fuss has 58 years of experience in the investment industry and has been with Loomis, Sayles & Company since 1976. He is vice chairman of the firm's Board of Directors and manages the firm’s flagship Loomis Sayles Bond Fund—which won the 2009 Morningstar Fund Manager of the Year award in the fixed income category—in addition to the Loomis Sayles Investment Grade Bond, Investment Grade Fixed Income, Strategic Income, Fixed Income, Institutional High Income and Global Equity and Income funds. In 2012, Dan received both the Institutional Investor Money Management Lifetime Achievement Award, and the Lipper Excellence in Investing Award. In 2013, Dan received the CFA Society of Milwaukee Lifetime Achievement Award. In 2000, he was named to the Fixed Income Analysts Society’s Hall of Fame in recognition of his contributions and lifetime achievements toward the advancement of the analysis of fixed income securities and portfolios. He has twice been president of the Boston Security Analysts Society. Dan earned a BS and an MBA from Marquette University. He served in the US Navy from 1955 to 1958 and held the rank of Lieutenant. Back To Top ^^ 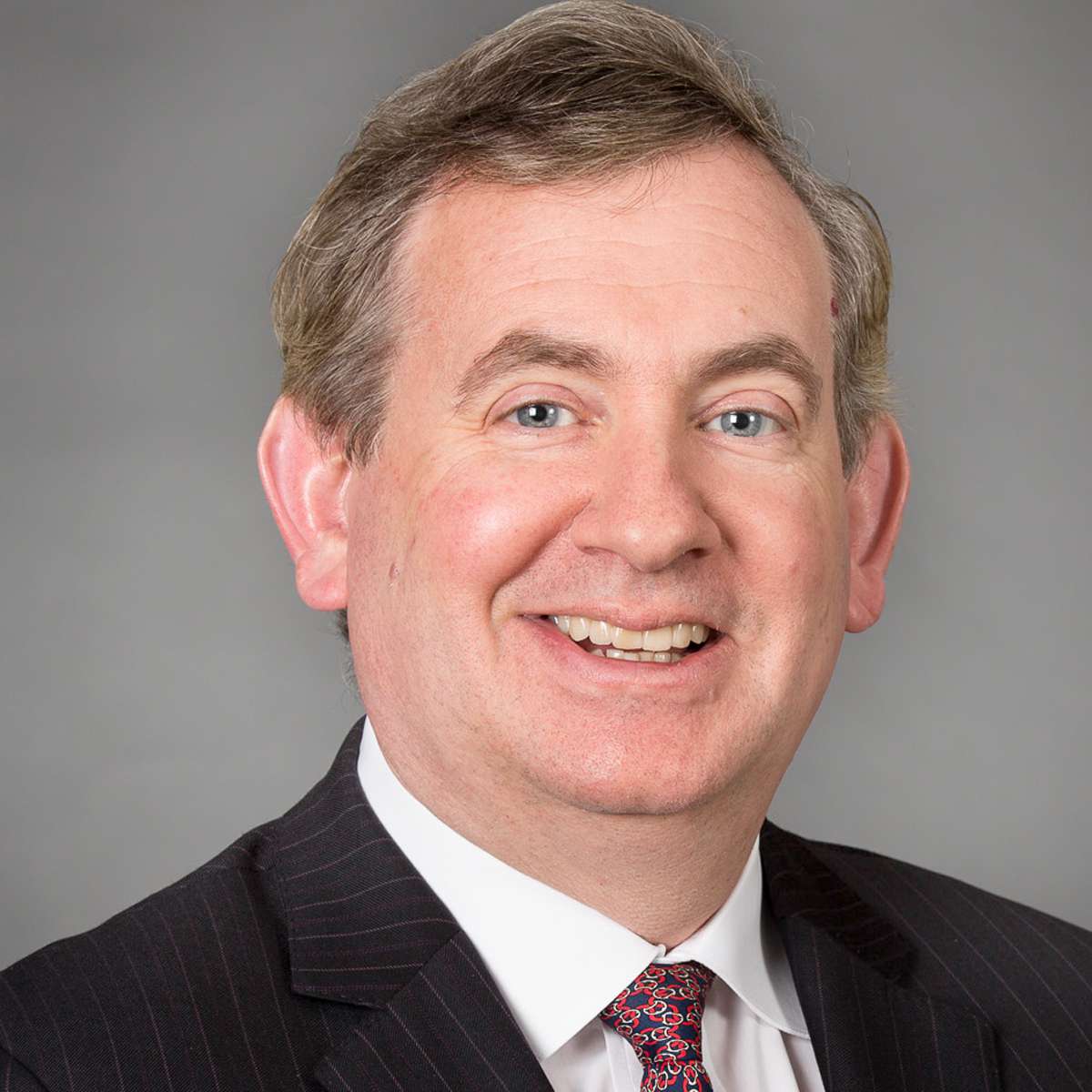 Tad Rivelle | Tad Rivelle is Chief Investment Officer, Fixed Income, overseeing more than $160 billion in U.S. fixed income assets, including over $100 billion of U.S. fixed income mutual fund assets under the TCW Funds and MetWest Funds brands. Prior to joining TCW, Tad served as Chief Investment Officer for MetWest, an independent institutional investment manager that he cofounded. The MetWest investment team has been recognized for a number of performance related awards, including Morningstar’s Fixed Income Manager of the Year. Mr. Rivelle was also the co-director of fixed income at Hotchkis & Wiley and a portfolio manager at PIMCO. Tad holds a BS in Physics from Yale University, an MS in Applied Mathematics from University of Southern California, and an MBA from the UCLA Anderson School of Management. Back To Top ^^
Parking Information
Millennium Biltmore Hotel Discounted Parking Rate: $24 Valet Parking

Cancellations
Cancellations must be received in writing by 9:00 am the day prior to the event to receive a refund. No phone cancellations are accepted. Please fax to the CFALA office at (213) 613-1233 or e-mail info@cfala.org. Member “no-shows” will be billed the difference between the member fee and the non-member fee for the event which is posted on the CFALA website.
Chairs:
Ben Emons and Frank Spindler, CFA