Western Region Distinguished Speaker Series: Real Estate: What May Be In Store For The Frothy U.S. Housing Market?

With housing prices surpassing all-time highs and the Property Technology sector is disrupting every part of the home buying process from listing homes, to loans, to home ownership, the residential real estate world is on lots of people’s minds. Hear insights from Ivy Zelman, CEO of Zelman Associates, a preeminent boutique research and investment firm dedicated exclusively to the housing industry. Ivy is a nationally recognized expert in the industry. Ivy’s presentation will be followed by a conversation between Ivy and Eric Sussman, adjunct professor in accounting and real estate at UCLA Anderson and founding partner at Clear Capital, LLC. 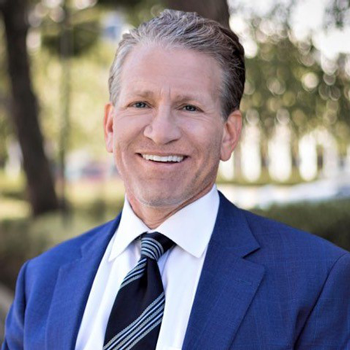 Mr. Sussman has over 20 years of multi-faceted real estate experience and has been pivotal in some of the firm’s largest deals and property acquisitions. Mr. Sussman’s past experience is broad and varied including key positions at Amber Capital and Sequoia Real Estate Partners. Mr. Sussman began his career with Price Waterhouse.

In addition to his position at Clear Capital, Mr. Sussman has been an Adjunct Professor with UCLA’s Anderson Graduate School of Management since 1995 where he was voted “Outstanding Professor” 15 times by MBA students. Additionally, he has been named as one of the top ten most popular business professors by Bloomberg BusinessWeek, and one of the 20 most influential professors alive today by “Top Business Degrees.” 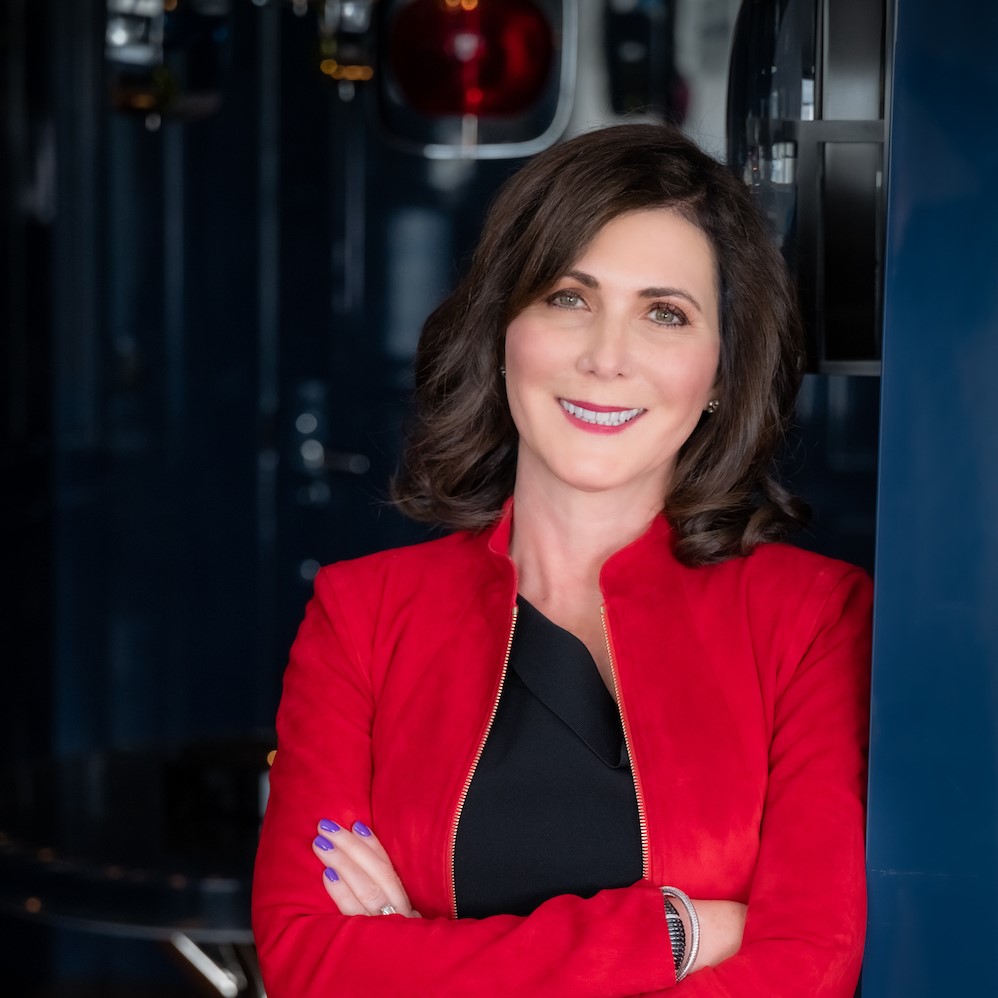 Ivy has been widely known and respected for her bold thinking and accurate assessments where others failed, helping industry players avoid costly mistakes and capture game-changing opportunities. In 2005, she called the top of the housing market. Ivy famously asked Toll Brothers CEO Bob Toll on the Q4 2006 Toll Brothers conference call “Which Kool-Aid Are You Drinking?”

From there Ivy called the bottom of the housing market in January 2012, thus reinforcing her dominant reputation within the industry. She helped best-selling writer, Michael Lewis with research related to the mortgage crash. This became a part of his best-selling book turned movie, The Big Short. Michael wrote in the book “all roads led to Ivy.” Her convictions have been recognized by Institutional Investor ranking her as one of the most preeminent figures within the housing industry. Most notably, Institutional Investors - America Research Team rankings placed Ivy and her team with eleven 1st place rankings (1999 – 2004, 2006 – 2007 and 2010 – 2013). Additionally, Hanley Wood, a leading real estate media firm, ranked Ivy as 14th of the Top 50 most influential persons in housing. In 2020 & 2021, Ivy was included in Barron's 100 Most Influential Women in U.S. Finance.

As one of the most powerful women on Wall Street, Ivy Zelman is a sought-after expert on the housing sector, and what the overall housing market means for investors, homebuilders, industry executives and the economy at large. She frequently appears on television shows such as CNBC, in major publications including The Wall Street Journal, and has acted as a key witness in a congressional hearing. Jim Cramer, host of the CNBC’s show Mad Money, said “Ivy is the Ax of the homebuilders – the analyst who understands the group better than anyone else on Wall Street.” Ivy’s speaking requests by conferences, board meetings, podcasts or special events have included: Bloomberg, CNBC, TD Ameritrade Network, Bloomberg’s Master’s in Business, International Builder Show, MBS Highway, National Association of Homebuilders, NFX, National Association of Realtors, National Organization of Investment Professionals, Mortgage Banking Association, Moody’s, AmeriCatalyst, PropTechCEO Summit, Reality Alliance, Walker Webcast, International Mass Timber Conference, Inman.

She received a Bachelor of Science from George Mason University. Ivy is a special advisor to Laurel School, BBYO, NCJW Cleveland as well as mentors’ high school and college students. Back To Top ^^

Cancellations
Cancellations must be received in writing by 9:00 am the day prior to the event to receive a refund. No phone cancellations are accepted. Please fax to the CFALA office at (213) 613-1233 or e-mail info@cfala.org.