Part 2 of 4 in our 2021 Wealth Management Excellence Series.

Please join us as our experts examine the state of global liquidity and its impact on markets, inflation, foreign exchange, and interest rates. 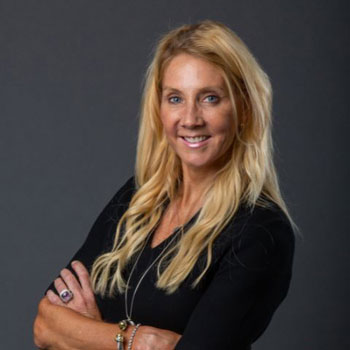 Terri Spath, CFA, CFP® | Terri Spath founded Zuma Wealth in 2021 to provide unconstrained investment management and financial guidance for clients. Over the past quarter century, Terri has stewarded billions of client assets through bull and bear markets. She was most recently Chief Investment Officer and Portfolio Manager at a large investment management firm in Santa Monica where she was responsible for market and economic analysis, portfolio allocation, investment strategy and building client solutions. Terri previously served as Deputy Chief Investment Officer at Mercer Advisors, one of the largest RIAs in the U.S. She also held portfolio management and analyst roles at Franklin Templeton Investments, Fidelity Investments and a large New York City based investment bank.

Terri is a regular guest on CNBC and Bloomberg and sought-after industry speaker. She has been interviewed and quoted in hundreds of publications and lauded for making complex concepts simple. Her real-world expertise is rooted in a suite of top financial credentials: the CFA charter, the CFP® certification, an MBA in Finance from Columbia University and an AB in Economics with Honors from University of Michigan.

Terri has a particular focus on guiding women and their wealth. Back To Top ^^ 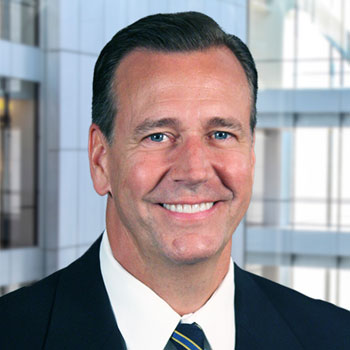 He received a BS in Mathematics and Computer Science from Binghamton University and an MBA in Finance from New York University. Mr. Collins holds the Chartered Financial Analyst (CFA) designation and is a Fellow of the Life Management Institute (FLMI). He currently serves as the Treasurer on the Board of CEA, a non-profit that provides education and employment for people with disabilities. Back To Top ^^ 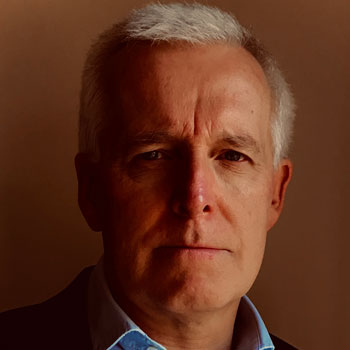 Michael Howell | Michael Howell is CEO of CrossBorder Capital, a London-based FCA registered, independent research and investment company that he founded in 1996. Previously he was Head of Research for Baring Securities and Research Director of Salomon Brothers Inc, the US investment bank. The liquidity methodology he pioneered monitors cross-border flows and Central Bank behaviour across some 80 countries world-wide. Liquidity flows are a central part of CrossBorder Capital's asset allocation advice, which is currently provided to major global investors, including institutional asset managers, government agencies, Central Banks and endowment funds. Michael has been in financial markets since 1981 and is a regular conference speaker and media commentator. He graduated from Bristol and London Universities with a finance doctorate, specialising in Fixed Income. Back To Top ^^ 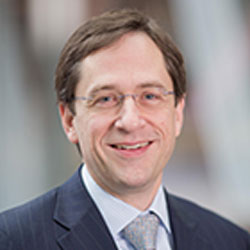 Kurt Reiman | Kurt Reiman, Managing Director, is a member of the BlackRock Investment Institute (BII) and Senior Strategist for North America. In this role, Kurt contributes to the formation of BII's tactical investment views and delivers the team's macroeconomic and financial market outlook to investment professionals and the media throughout the U.S. and Canada. Kurt joined BlackRock in 2013 as a Global Investment Strategist based in New York within the firm's Multi-Asset Strategies group, bringing with him over 15 years of experience in investment research and strategy. In 2016, Kurt was appointed as the Chief Investment Strategist for Canada, based in Toronto. He generated investment insights on Canada's financial markets and communicated them to clients, BlackRock's investors and client-facing professionals. He also appeared regularly in the financial news media, including BNN Bloomberg, the Financial Post and the Globe and Mail.

Prior to joining BlackRock, Kurt was the Head of Thematic Research at UBS Wealth Management in New York and Zurich. Kurt began his career at the G7 Group in Washington, DC and Reuters in Stamford, CT.

Cancellations
Cancellations must be received in writing by 9:00 am the day prior to the event to receive a refund. No phone cancellations are accepted. Please fax to the CFALA office at (213) 613-1233 or e-mail info@cfala.org.
Series Chair:
Yves-Marc Courtines, CFA
Event Chair:
Arun Bharath, CFA, CAIA