PORTFOLIO Online — Non-Transparent Active ETFs: How They Work and Why They Were Developed

PORTFOLIO Online is a series of webinars between May and July that will showcase much of the content and many of the speakers scheduled for the in-person PORTFOLIO 2020 Conference, which was cancelled due to the COVID-19 pandemic. 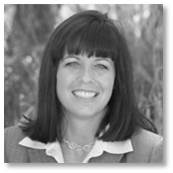 Nichole M. Kramer | Nichole M. Kramer currently serves as Manager of Distribution ETF Operations for SS&C ALPS. She is responsible for the day-to-day operations and supervision of one of the seven core services performed by the distributor on behalf of 31 Exchange traded Fund trusts, 480 authorized participation agreements, over $510 billion in AUD and more than 20,000 orders annually across five transfer agencies and four different order platforms, including the award winning proprietary SS&C ALPS XPI order platform.  She regularly reports to the Board of Directors for various trusts regarding ETF activity and trends. She has authored the SS&C ALPS Whitepaper: Semi-Transparent Exchange Traded Funds: A Revolution in Active Management and the lead author of SS&C ALPS whitepaper: Non-Transparent Exchange-Traded Products: A Revolution 25 Years in the Making, and has published a series of blogs around semi-transparent active ETFs. She has also served as a Panelist and as a Moderator for ETF industry focused forums. Prior to SS&C ALPS in 2011, Nichole was instrumental in establishing operations, compliance and procedures for Mainline West LLC. Nichole received a Bachelor of Arts degree with a double major in English and Mathematics from Bethany College. Back To Top ^^ 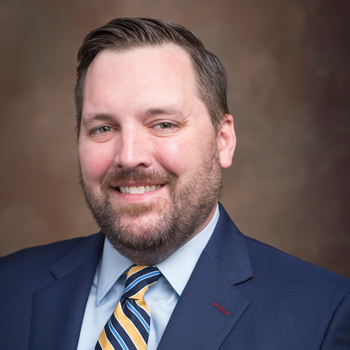 Scott Livingston, CFA | Scott Livingston is the global head of ETF Product at T. Rowe Price and a vice president of T. Rowe Price Group, Inc., and T. Rowe Price Associates, Inc. Scott began his career at T. Rowe Price in 2003 and has held various positions across investments; prior to his current position, he managed a suite of quantitatively managed separate accounts as well as oversaw the management of various other global and large-cap equity accounts in Global Trading. Scott earned a B.B.A. in finance, with a minor in economics, from James Madison University and an M.S.F. from Loyola University Maryland. He also has earned the Chartered Financial Analyst designation. 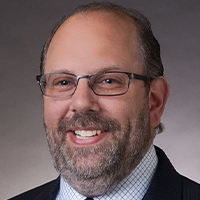 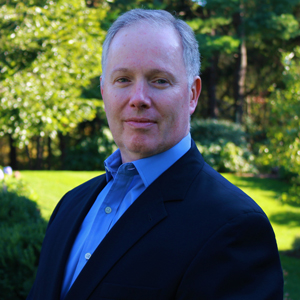 Stuart Thomas | Stuart Thomas began his career at Merrill Lynch, where he spent more than 10 years working as a U.S. International Equity Salesman, Senior Deal Manager on the Equity Syndicate Desk, and Manager of the Convertible Sales & Marketing Desk before moving to Morgan Stanley. While at Morgan Stanley, Mr. Thomas is widely credited with creating their retail exchange-traded fund business. He served as Manager of the ETF Sales and Trading Department until his promotion to First Vice President, Director of Equity Capital Markets Sales. On behalf of the World Gold Council, he started World Gold Trust Services in August 2002 to create, manage, and market the first U.S. commodity-backed equity traded on an exchange, SPDR Gold Shares (GLD). In 2005 Mr. Thomas co-founded M7 Ventures (now Precidian Investments) with his partners to create innovative IP in the ETF space. In 2006, Precidian developed the first “physically-backed” currency ETFs and, along with Rydex Investments, launched, CurrencyShares® on the NYSE. Since 2006, Precidian Investments has created a number of unique patent-protected ETF structures including ADRplus®, Managed Distribution ETFs, and the industry changing ActiveShares® ETF which was approved in May 2019. Back To Top ^^
Payment Information
We accept the following: 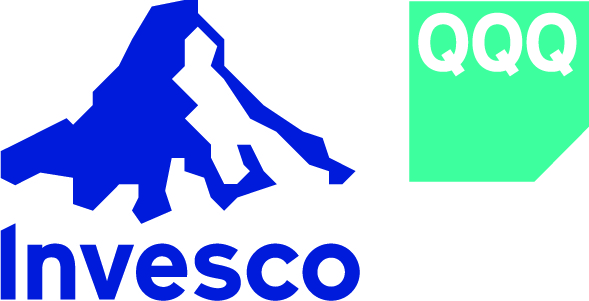