This is an Alternative Investments Group Event, sponsored by CFALA and CAIA. 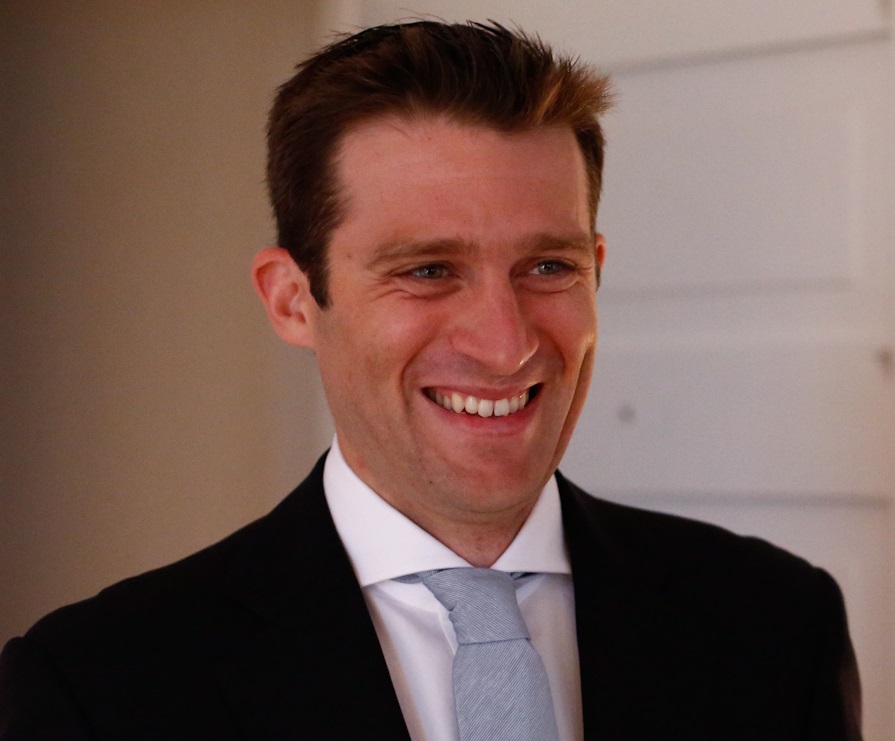 Nicolas Carreras | Nicolas Carreras is a Product Manager and Specialist at Sentieo, a research software suite that uses AI to scan financial documents, analyze alternative data sets and create visualizations. Nic was previously Director of Research at Soulor Research, which he founded in 2015. Before that, he held investment analyst roles at United First Partners and at HSBC, prior to which he was an Investment Banker covering Technology, Media and Telecoms at JP Morgan. Back To Top ^^ 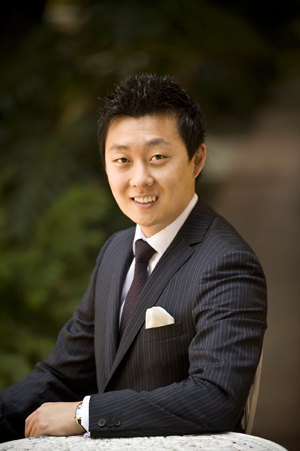 Aleksander Dyo | Aleksander Dyo is the president and co-founder of Token IQ. Aleks became involved with the blockchain/crypto space right around late 2016. At that time, his objective was to perform thorough research and due diligence on this new asset class. Through this process, he learned a lot about Bitcoin, blockchain, and distributed ledger technology, and also became familiar with the concept of non-dilutional fundraising a.k.a ICO (initial coin offering). Coming from a traditional space of financial services, Aleks immediately recognized the huge potential of what “tokenization” can bring to the traditional world of private and public capital formation, and also spotted big holes in applicability of the term “utility token.” Fast forward, the birth of STO (securities token offering) was organic and a need for Token IQ - a compliant tokenization platform - was an opportunity. 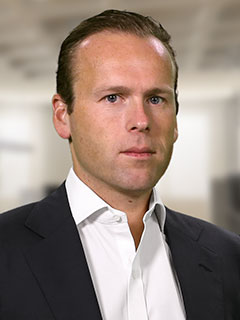 Prior to joining RiverNorth, Philip was a Principal at Spring Hill Capital where he focused on the analysis and trading of structured credit, commercial mortgage and asset-backed fixed income investments. Philip began his career in the Mortgage Department at Lehman Brothers Inc. in New York, where he focused on non-agency residential mortgages and esoteric asset-backed securities.

Philip graduated from Williams College with a B.A. in Economics and earned his MBA from Columbia Business School with a concentration in Accounting and Finance. Back To Top ^^ 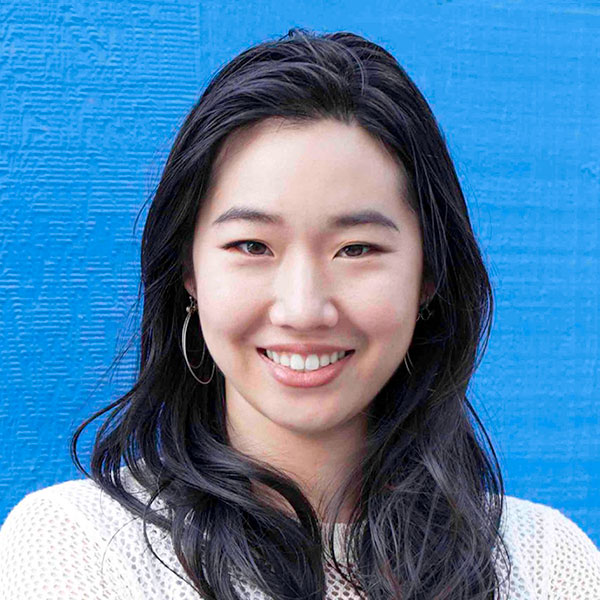 Amy Wan| Amy Wan is Founder & CEO of Sagewise, dispute resolution infrastructure for smart contracts. She has authored the Bloomberg Law practice guide to ICOs and Lexis Nexus' Private Equity practice guide. Previously, she was a Partner at a boutique securities law firm and General Counsel at a real estate crowdfunding platform. Amy is also the founder and co-organizer of Legal Hackers LA, which programs around the intersection of law and technology; was named one of ten women to watch in legal technology by the American Bar Association Journal in 2014 and one of 18 millennials changing legaltech by law.com in 2018; and was nominated as a Finalist for the Corporate Counsel of the Year Award 2015 by LA Business Journal. 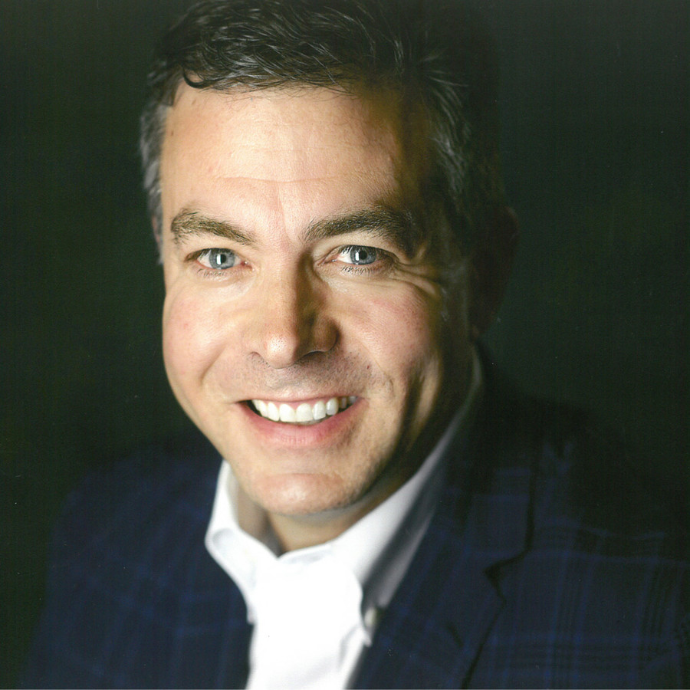 Clay Smudsky | Clay Smudsky has more than 25 years of experience in investment product design and distribution. He has structured and distributed a series of successful funds investing in both the public and private markets. He has held leadership roles at a number of leading investment companies including Nuveen, Salomon Brothers Asset Management, Forward Management and SoFi. Presently, he is the Head of Distribution for SP Investments Management, an affiliate of SharesPost, Inc. which is an industry leading exchange that facilitates the transactions of equity in private growth companies. Back To Top ^^ 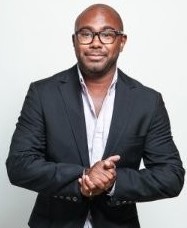 Vaughn Blake | Vaughn Blake is the founder and managing director of Autochrome Ventures, a thematically-driven inception and seed stage venture capital firm. In addition to managing Autochrome's portfolio and investments, he is a portfolio manager at Echo Tree Capital, LP, a blockchain-centered investment fund.

Previously, Vaughn held senior roles at a number of fintech startups, two of which were acquired (FlashFunders; CoinMkt). He is a graduate of Colorado College. Back To Top ^^ 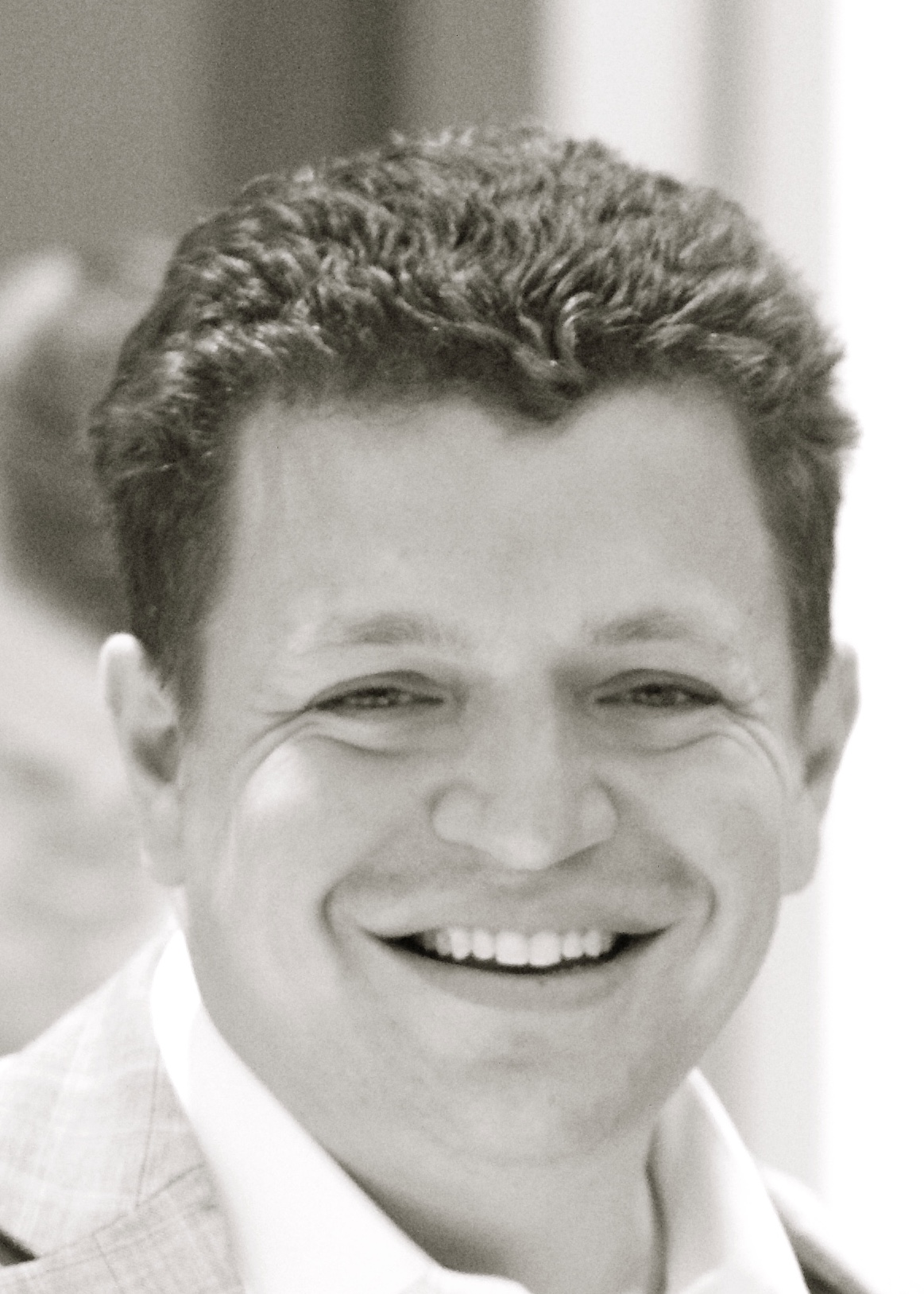 Alex Rubalcava | Alex Rubalcava is a General Partner and Co-Founder of Stage Venture Partners. With experience in both public equity and venture capital investing, Alex has been a professional investor since 2002. He started his career as an analyst at Anthem Venture Partners, a leading venture capital firm in Santa Monica. While Alex worked at Anthem, the firm backed startups including TrueCar, Myspace, and Android.

After Anthem, Alex launched a long/short equity fund, which he ran for nearly ten years. In addition to his investing work, Alex was an active board member at several nonprofit organizations in Los Angeles. He was appointed by Mayor James Hahn to the Los Angeles Animal Services Commission. Later, he served on the board of KIPP LA Schools and South Central Scholars.

Alex serves on the board of Stage VP portfolio companies Sightline Maps, Balto Software, SPIDR Tech, and WhiteFox Defense Technologies. Previously, he served on the board of WhereTo. Alex is a 2002 graduate of Harvard University. Back To Top ^^ 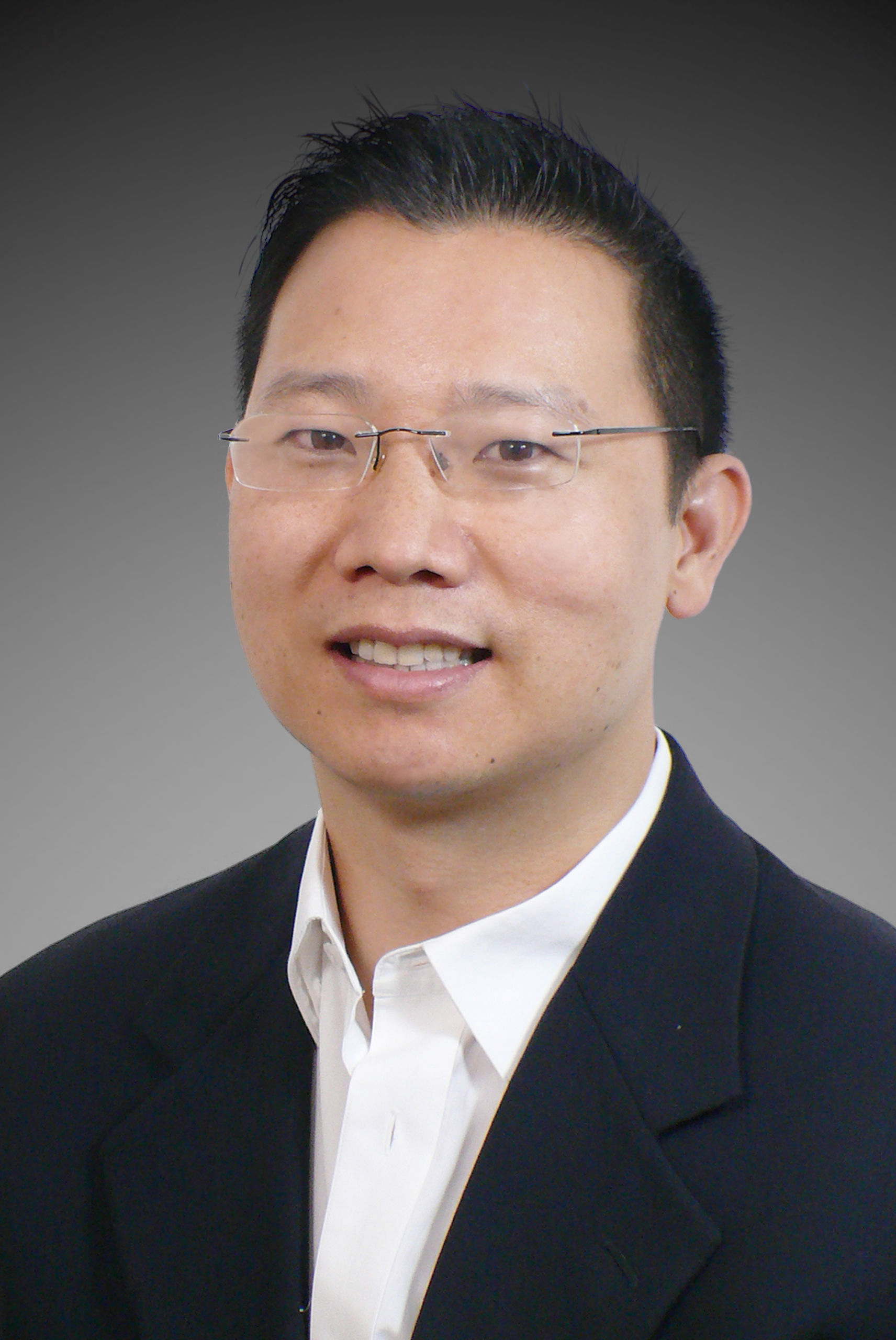 Prior to joining LACERA, David was a Co-founder and Managing Director of SVP Capital Advisors, a Shanghai-based advisory firm that advises Chinese companies on both raising capital from PE/VC investors and M&A. Previously, David worked as a VC at Idealab's New Ventures Group where he was responsible for making investment recommendations and supporting portfolio companies in various technology sectors.

Earlier in his career, David worked in the Media and Communications investment banking division at Schroders (acquired by Citigroup) in New York and Arthur Andersen’s Corporate Finance Advisory Practice in San Francisco where he advised on over US$1.5 billion in completed M&A transactions for both public and private companies.

David has a B.S. in Business Administration from the University of California, Berkeley and an M.B.A. from Cornell University. Back To Top ^^

Cancellations
Cancellations must be received in writing by 9:00 am the day prior to the event to receive a refund. No phone cancellations are accepted. Please fax to the CFALA office at (213) 613-1233 or e-mail info@cfala.org. Member “no-shows” will be billed the difference between the member fee and the non-member fee for the event which is posted on the CFALA website.
Chair:
Alfredo Gomez, CFA, CAIA
Sponsored By: