MEMBERS ONLY - Presentations and Event Recording 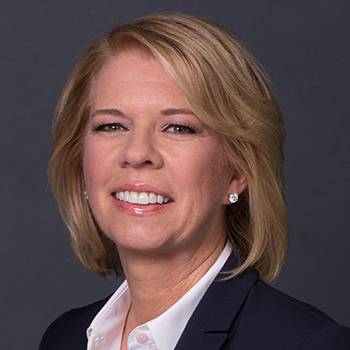 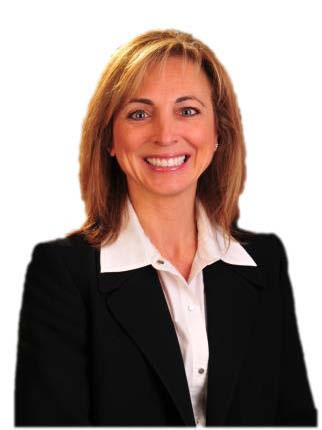 Michelle Girard | Michelle Girard Michelle Girard is the Chief US Economist and a Managing Director for NatWest Markets (NWM). Overseeing the US Economics team, Michelle evaluates and identifies trends across all sectors of the US economy, utilizing econometric models to predict key economic indicators. She is responsible for developing forecasts for growth, inflation and interest rates, and monitoring Federal Reserve and Treasury actions. While coordinating and collaborating with economists and strategists in London and Singapore, Michelle provides synergistic analysis for NWM's global customer base and keeps the firm's sales and trading desks up-to-date on market moving developments. Michelle is a regular speaker and commentator on the US economic outlook on various print, radio, and television news media including CNBC, Fox Business Network, Bloomberg TV & Radio, and Yahoo! Finance.

Prior to joining NWM, Michelle held roles as Co-Head of the Fixed Income Strategy & Research Group at Prudential Securities, Chief Economist at Sanwa Securities (USA) and Economist with Bear Stearns. Michelle began her professional career as a Research Assistant for the Board of Governors of the Federal Reserve System in Washington, DC.

As a member of the US Management Committee, Michelle works with other senior leaders to set and implement business strategy in the region. She is also an Executive Sponsor for the NWM Women’s Network and has taken an active role in helping to create and strengthen the talent development offerings for women across the organization. Back To Top ^^ 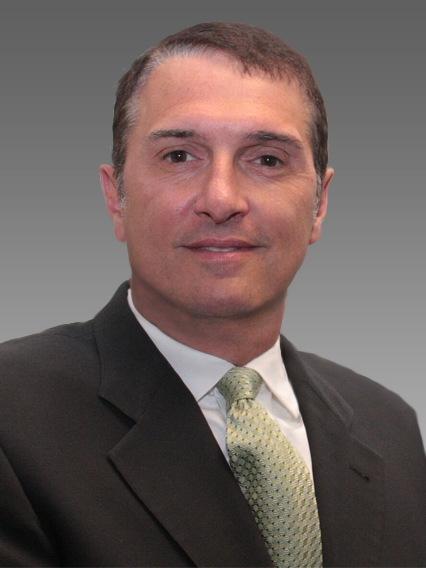 James Bianco, CMT | Jim Bianco is President and Macro Strategist at Bianco Research, L.L.C. Since 1990 Jim’s commentaries have offered a unique perspective on the global economy and financial markets. Unencumbered by the biases of traditional Wall Street research, Jim has built a decades long reputation for objective, incisive commentary that challenges consensus thinking. In nearly 20 years at Bianco Research, Jim’s wide ranging commentaries have addressed monetary policy, the intersection of markets and politics, the role of government in the economy, fund flows and positioning in financial markets.

Jim appears regularly on CNBC, Bloomberg and Fox Business, and is often featured in the Wall Street Journal, Bloomberg News, Grants Interest Rate Observer, and MarketWatch. Prior to joining Arbor and Bianco Research, Jim was a Market Strategist in equity and fixed income research at UBS Securities and Equity Technical Analyst at First Boston and Shearson Lehman Brothers. He is a Chartered Market Technician (CMT) and a member of the Market Technicians Association (MTA). Jim has a Bachelor of Science degree in Finance from Marquette University (1984) and an MBA from Fordham University (1989). Back To Top ^^ 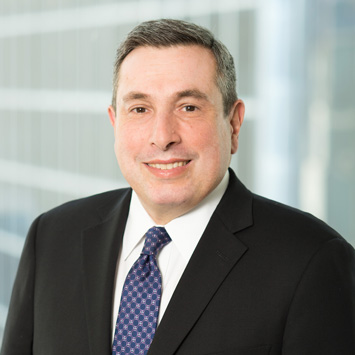 Julian Emanuel | Julian Emanuel is a Managing Director and Chief Equity and Derivatives Strategist at BTIG. He provides top-down analysis of broad market trends, sectors, valuation and volatility with a focus on U.S. equity markets and U.S.-listed derivatives. Prior to BTIG, Mr. Emanuel was Head of U.S. Equity and Derivatives Strategy at UBS. Previously, he accumulated over two decades of experience as a Portfolio Manager, Risk Manager and Proprietary Trader with Tiedemann Investment Group, Goldman Sachs, Spear, Leeds & Kellogg, and Credit Suisse Asset Management. Earlier in his career, Mr. Emanuel was also Head of North American Equity Derivatives Sales at Tullett Prebon. He began his career as a floor options trader with Timber Hill Inc. Mr. Emanuel earned a BBA from Emory University and an MBA from New York University’s Stern School of Business. Back To Top ^^
Parking Information
Millennium Biltmore Hotel Discounted Parking Rate: $24 Valet Parking Additional Options:
Click links below for address and rates

If you prefer to pay by check please email info@cfala.org and request to pay by check. Your registration will be completed automatically and you will receive an email confirmation.

Cancellations
Table reservations are non-refundable. Other cancellations must be received in writing by 9:00 am the day prior to the event to receive a refund. No phone cancellations are accepted. Please fax to the CFALA office at (213) 613-1233 or e-mail info@cfala.org. Member “no-shows” will be billed the difference between the member fee and the non-member fee for the event which is posted on the CFALA website.
Chair:
Tyler Furek, CFA
Thanks to our Event Sponsor:

Thanks to our Platinum Sponsors: