The Surprising Success of a Naïve Stockpicking Paradigm

Sandwiches, salad, and dessert will be catered by Mendocino Farms. 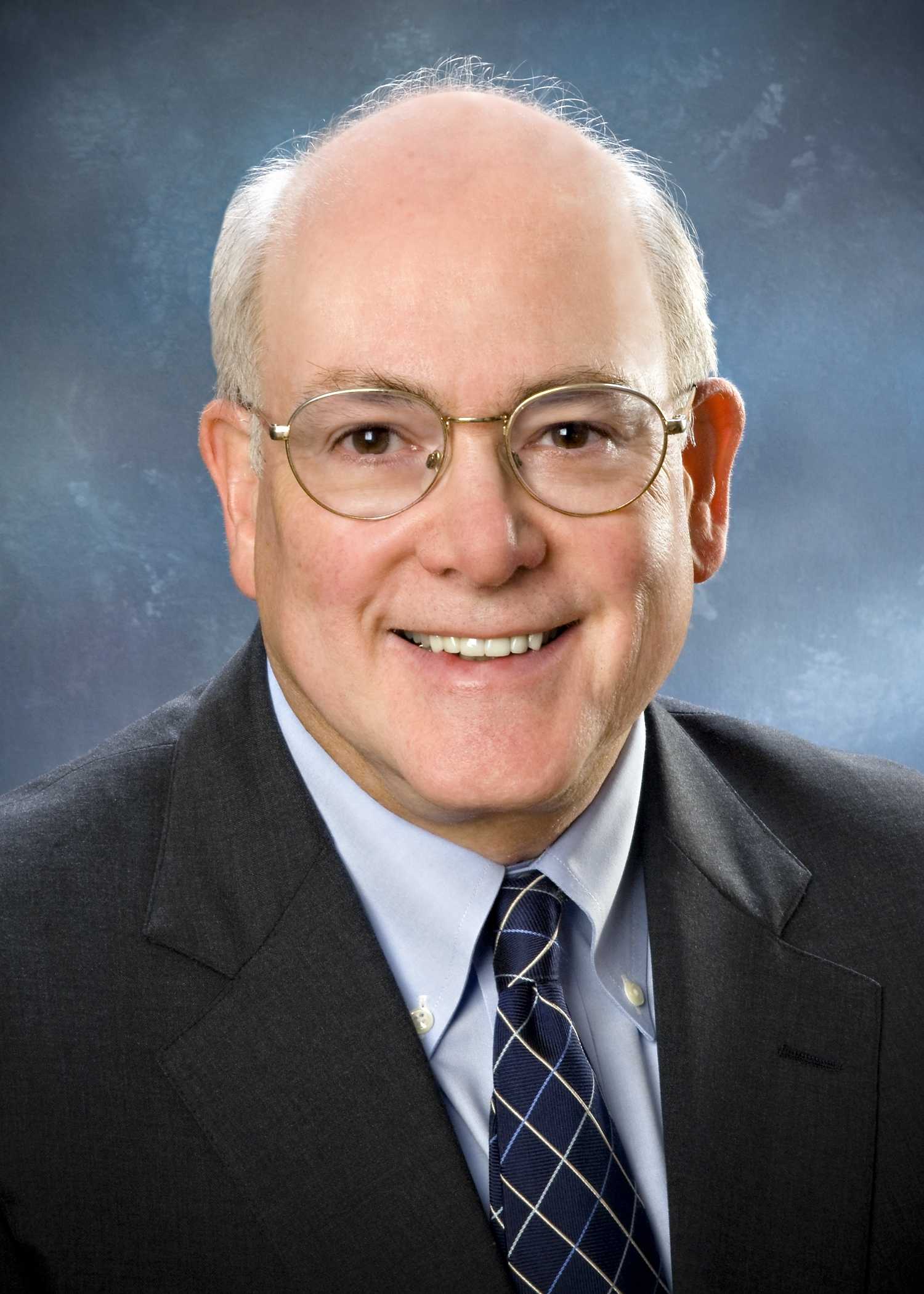 John Dorfman | John Dorfman is chairman of Dorfman Value Investments LLC in Newton Upper Falls, Massachusetts, an investment management firm he founded in 1999. The firm manages more than 100 investment accounts for high-net worth individuals. It also manages money for a New York financial institution, a Virginia corporation and an Ireland family office. The firm is a registered investment advisor in Massachusetts, California and New York.

Mr. Dorfman worked for Dreman Value Management in 1997 through March 2002, and considers David Dreman his mentor and a formative influence. He was a Senior Vice President at Dreman from September 1997 through 2000, and a Managing Director in 2001-2002.

Mr. Dorfman has also been a financial journalist since 1970. He was a senior special writer at The Wall Street Journal in 1986-1997, executive editor of Consumer Reports in 1984-1986, and an associate editor at Forbes in 1982-1984. His syndicated stock market column appears in the Pittsburgh Tribune Review, Omaha World Herald and the website Guru Focus.

He was born on April 19, 1947 in Chicago. He lives in Newton, Mass., with his wife Katharine Davidge and their three children.
Parking Information
Click links for address and rates

Cancellations
Cancellations must be received in writing by 9:00 am the day prior to the event. No phone cancellations are accepted. Please fax to the CFALA office at (213) 613-1233 or e-mail info@cfala.org. Member “no-shows” will be billed the non-member fee ($15) for the event which is posted on the CFALA website.
Chair:
Charlotte Chamberlain, PhD