Robo-Advisors and The Evolution of Wealth Management

Dozens of internet based services have been developed in recent years in addition to numerous offerings that have evolved over the last two decades in the so-called robo-adviser industry. Some offer investment services directly to consumers, and others are marketed to advisers and firms as tools for use in their businesses. While some argue high-net-worth relationships are not threatened, we have some evidence of client losses to robo-advisers and some are projecting they will take significant market share going forward.

This session will discuss the history and recent developments in the robo-adviser industry including which offerings are gaining the most traction and how the major custodians are responding including offerings directly to the public and via their respective adviser networks. We will also discuss strengths and weaknesses of the offerings, concerns voiced by the SEC and others, and further discuss the value added proposition in wealth management. 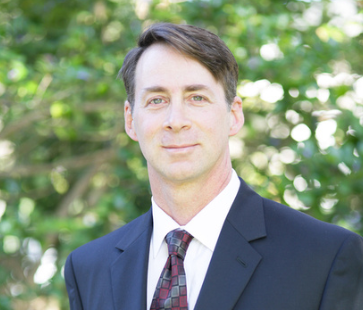 Gary Karz was an early adapter to the internet originally publishing in 1996 his InvestorHome web site, which was featured on CNBC shortly thereafter. For more than a decade at Plexus Group and JP Morgan Chase he consulted to many of the world's largest and most prominent money managers on minimizing trading costs and achieving best execution for their clients. His research has been cited in the Financial Analysts Journal and other leading journals, best selling books, and financial media including Forbes, Barron's, Kiplinger's, and Morningstar. In 2014, the Wall Street Journal recommended Gary on a short list of "Smart People for Investors to Follow." He is a Registered Investment Adviser specializing in second opinions and publishes multiple web sites. Gary holds the Chartered Financial Analyst designation and is a graduate of the Marshall School of Business at the University of Southern California.
Payment Information
We accept the following:

Cancellations
Cancellations must be received in writing by 9:00 am the day prior to the event. No phone cancellations are accepted. Please fax to the CFALA office at (213) 613-1233 or e-mail info@cfala.org. Member “no-shows” will be billed the non-member fee ($60) for the event which is posted on the CFALA website.