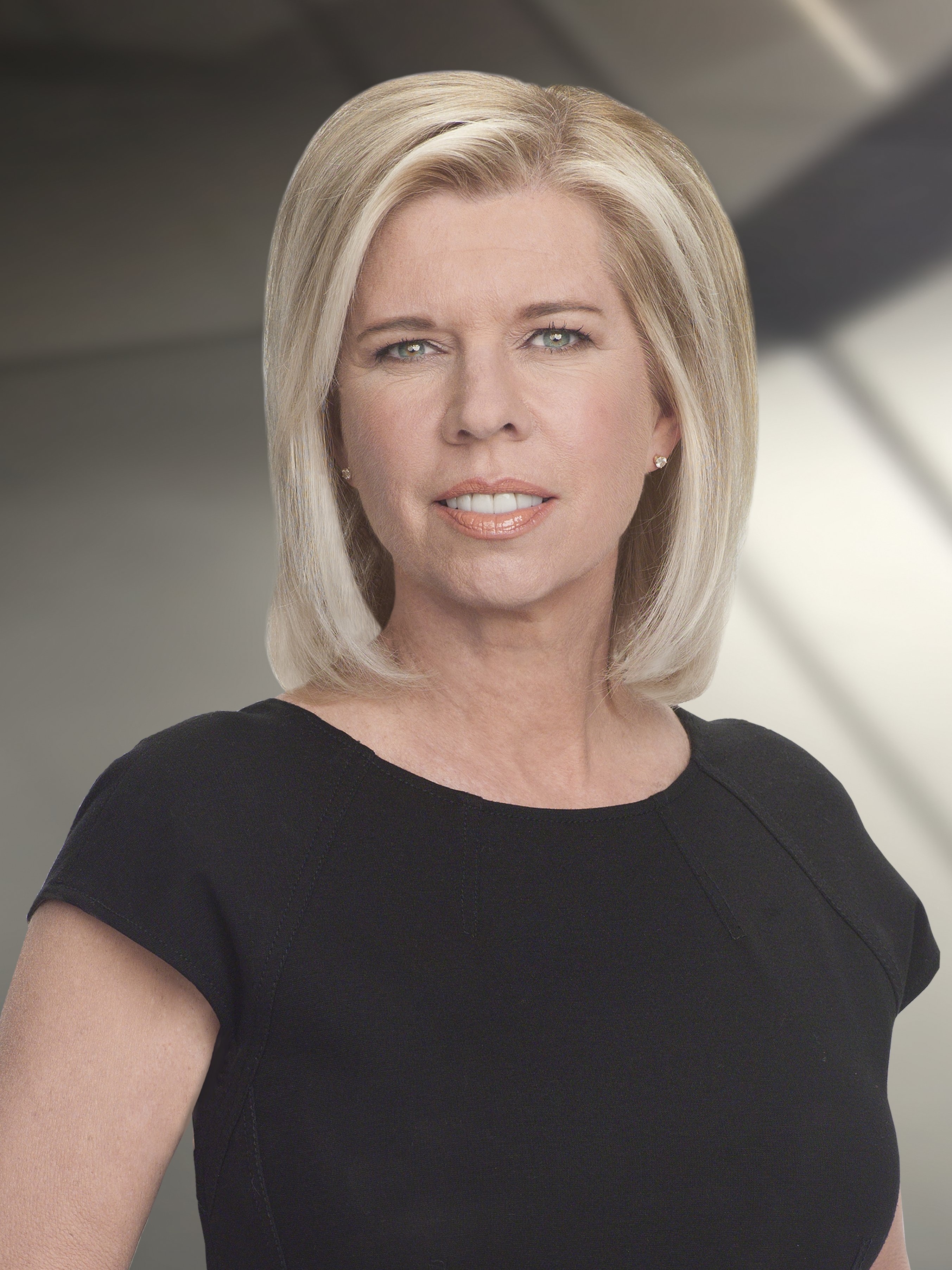 Jane Wells, CNBC business news reporter, is based in Los Angeles, where she covers retail, agriculture and defense as well as reports on California's economy, West Coast real estate and Las Vegas. Wells also writes the blog Funny Business for CNBC.com covering a variety of unusual items. Wells came from CNBC's "Upfront Tonight," where she served as a senior correspondent.

Wells joined CNBC in 1996, providing special coverage of the O.J. Simpson civil case for "Rivera Live." Prior to joining CNBC, she was a correspondent for the Fox News Channel and Los Angeles reporter for NBC's flagship television station, WNBC, in New York. Her television news career includes reporter positions with KTTV, Los Angeles; WTVJ, Miami; and KOB, Albuquerque. She has also contributed international reports for CNN.

Wells holds bachelor's degrees in broadcast journalism and philosophy from the University of Southern California, where she graduated with honors. She and her husband have two children and live in Los Angeles. William C. Dunkelberg, PhD,  is the Chief Economist for the National Federation of Independent Business and is the Economic Strategist for Boenning & Scattergood.  He is also Professor Emeritus of Economics in the College of Liberal Arts, Temple University, where he  served as Dean of the School of Business and Management from 1987 through 1994.  He is a nationally known authority on small business, entrepreneurship, consumer credit and government policy. Dr. Dunkelberg has presented expert testimony before the U.S. House and Senate on consumer credit, inflation, tax reform, the minimum wage, small business, electronic funds transfer systems, energy efficiency standards, health care and monetary and fiscal policy.  He has appeared on CNBC, Bloomberg, FOX, CNN, MSNBC, the ABC, CBS , NBC Evening News programs and Good Morning America.  He is frequently quoted in major news publications including the Wall Street Journal, Forbes, Bloomberg Business Week, the New York Times, U.S. News and World Report,  USA Today, and serves on the economic forecasting panels for USA Today, and Bloomberg and as an economic advisor to ABC News.   He has authored and co-authored numerous books and articles and writes a monthly small business economic report for the National Federation of Independent Business (NFIB.com/research).

He has a B.A., M.A. and Ph.D. degrees in Economics from the University of Michigan. Nancy R. Lazar leads the Economic Research team of Cornerstone Macro. Nancy’s work as an economist is renowned for its forward-looking and detail-oriented insights. Before founding Cornerstone, she was the Vice Chairman and Co-Founder of ISI Group for over 20 years. Nancy has been an Institutional Investor-ranked economist for the past 12 years, and has been ranked #2 for the past four years. Prior to founding ISI in 1991, Nancy was a Senior Vice-President at CJ Lawrence. Nancy graduated from Kalamazoo College in 1979.  She is a member of The Economic Club of New York, New York Forecasters, Money Marketeers, NYABE, NABE, and Women in Finance & Housing. Greg Valliere is the Chief Political Strategist at the Potomac Research Group, a nonpartisan firm that advises investors on how Washington affects the markets. Greg has over 30 years of experience in analyzing Washington policies; he has held several positions, including Director of Research at the Charles Schwab Washington Research Group. Greg specializes in coverage of the Federal Reserve, tax and budget policy, and – of course – politics. Greg is widely quoted in the nation’s financial press, and is a regular guest on CNBC, CNN, Fox TV and Bloomberg TV and radio, and he is a frequent contributor to CBS radio. A graduate of George Washington University, Greg and his wife Mary live in downtownDC at the Watergate.

As a participant in the CFA Institute Approved-Provider Program, the
CFA Society of Los Angeles has determined that this program qualifies
for 1.5 credit hours. If you are a CFA Institute member, CE credit for
your participation in this program will be automatically recorded in your CE Diary.