04-03-2019 Blockchain Technology for Wealth Managers and your Clients: Do you want to own it - or will it own you?

Part 2 of 6 in our Wealth Management Excellence Series. If you would like to attend the entire series at a discounted rate, click here.

Will blockchain revolutionize the Wealth Management industry? Are we up for serious disruption or transformation? We aim to explore and reconcile the bulls vs. the bears in the form of a live debate - honing in on the question of whether we are entering the biggest innovation in computer science or bursting yet another over-hyped technology bubble. 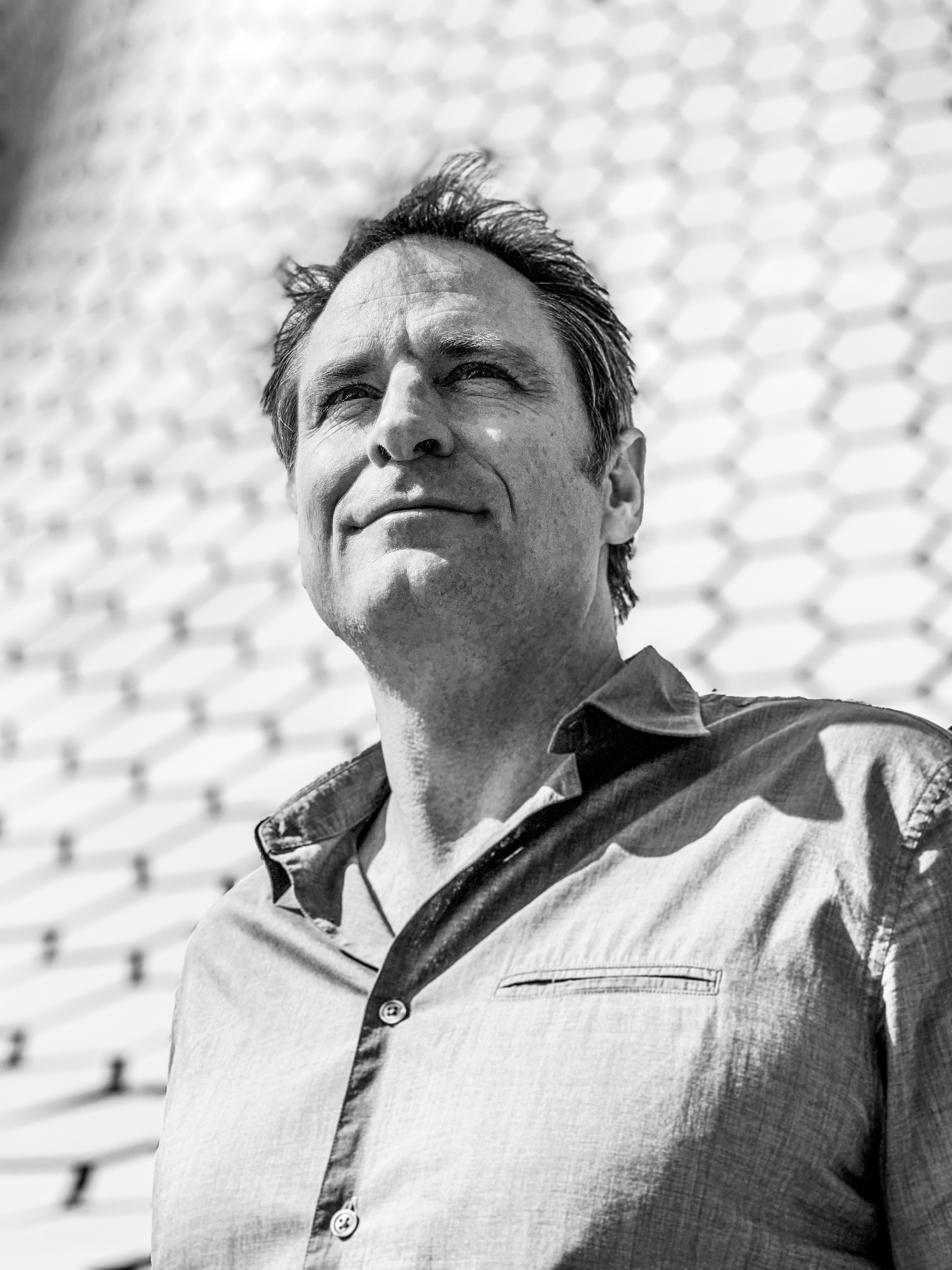 James Glasscock | James Glasscock has been a thought-leader and innovator in the relatively new Blockchain industry for over 5 years. As an early adopter of the technology, investor and company builder himself, James has helped launch new projects which have raised over $1Bn of funds in the last 24 months.

His current company, Elephas Ventures, works with businesses around the world that are focused on the intersection of Blockchain technology and The Future of Work. James is widely viewed as being at the forefront of structuring decentralized autonomous organizations and analyzing the implications those may have on businesses, employees, consumers, and the overall marketplace.

Being heavily involved in the space, James recently spoke at Blockchain Unbound (Tokyo), The Nexus Conference (Phoenix) and the Crypto Invest Summit (Los Angeles) to educate industry professionals about the merits and shortcomings of Blockchain technologies. Prior to his work in Blockchain, James spent 19 years in media and technology as an executive at Warner Bros, Machinima, Playboy, Turner Broadcasting and KPMG.  Back To Top ^^ 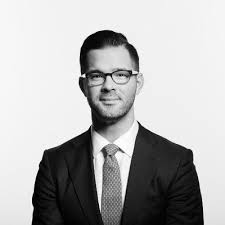 Prior to launching his new career in crypto and Blockchain, Travis spent ten years in traditional finance, working for large funds such as Point72 ($90bn) and Magnetar Capital ($4.6bn).

Travis first began studying the space in 2017 while at Point72. It became immediately apparent to him that there was a severe lack of institutional grade investment sophistication being deployed into this asset class. With that in mind, he left Point72 to embark on a thousand-hour self-study of the asset class. Since then, Travis has been featured on Blockchain & Distributed Ledger Technology panels around the world speaking on topics ranging from crypto asset valuation to qualitative explanation of YTD price action. He has authored pieces for Fortune and been featured in articles about Blockchain and crypto for Bloomberg, Forbes, and Yahoo Finance.  Back To Top ^^ 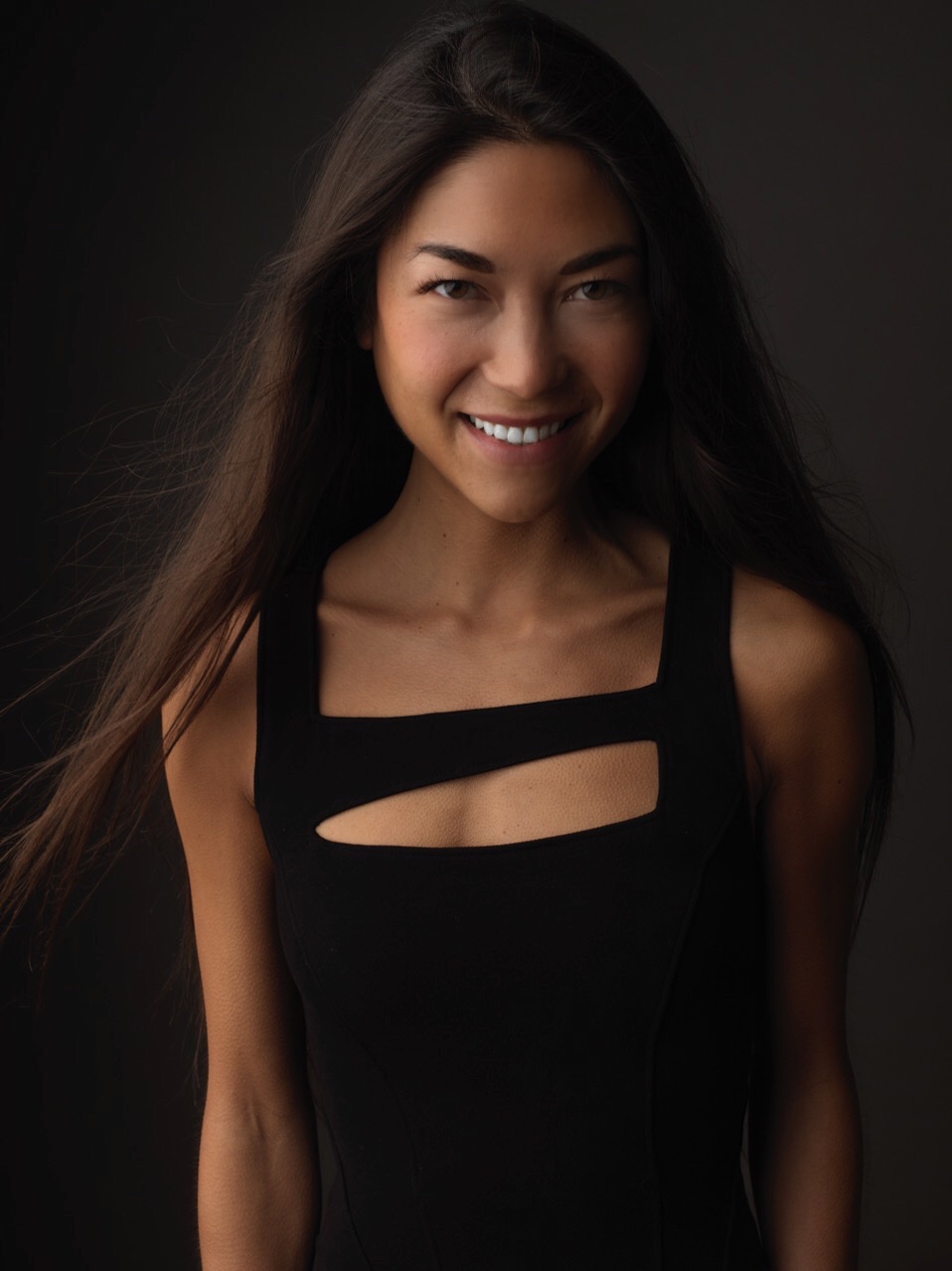 Michelle Tang | Michelle Tang made several investments in the Blockchain space including Lightyear.io (the commercialization of the Stellar Network), which recently acquired Chain and was renamed Interstellar and Kadena (private public proof of work scaling network). Michelle is a Venture Partner at Cantos Ventures, a Blockchain Venture Fund that recently invested in Dharma.io (credit on the Blockchain), Blockstack (decentralized internet), and Stronghold (a USD anchor/stable coin on the Stellar Network). She is also currently working on a Blockchain-enabled financial products platform. Back To Top ^^

Parking Information
The closest public parking to Expert Dojo is available in the 320 Broadway Garage in Santa Monica - Parking up to 3.5 hours is $7, Daily max is $20.

Cancellations
Cancellations must be received in writing by 9:00 am the day prior to the event to receive a refund. No phone cancellations are accepted. Please fax to the CFALA office at (213) 613-1233 or e-mail info@cfala.org. Member “no-shows” will be billed the difference between the member fee and the non-member fee for the event which is posted on the CFALA website.
Series Chair:
Yves-Marc Courtines, CFA
Event Chairs:
Francois Schramek, CFA
Jon Rugg, CFA
Sponsored By: