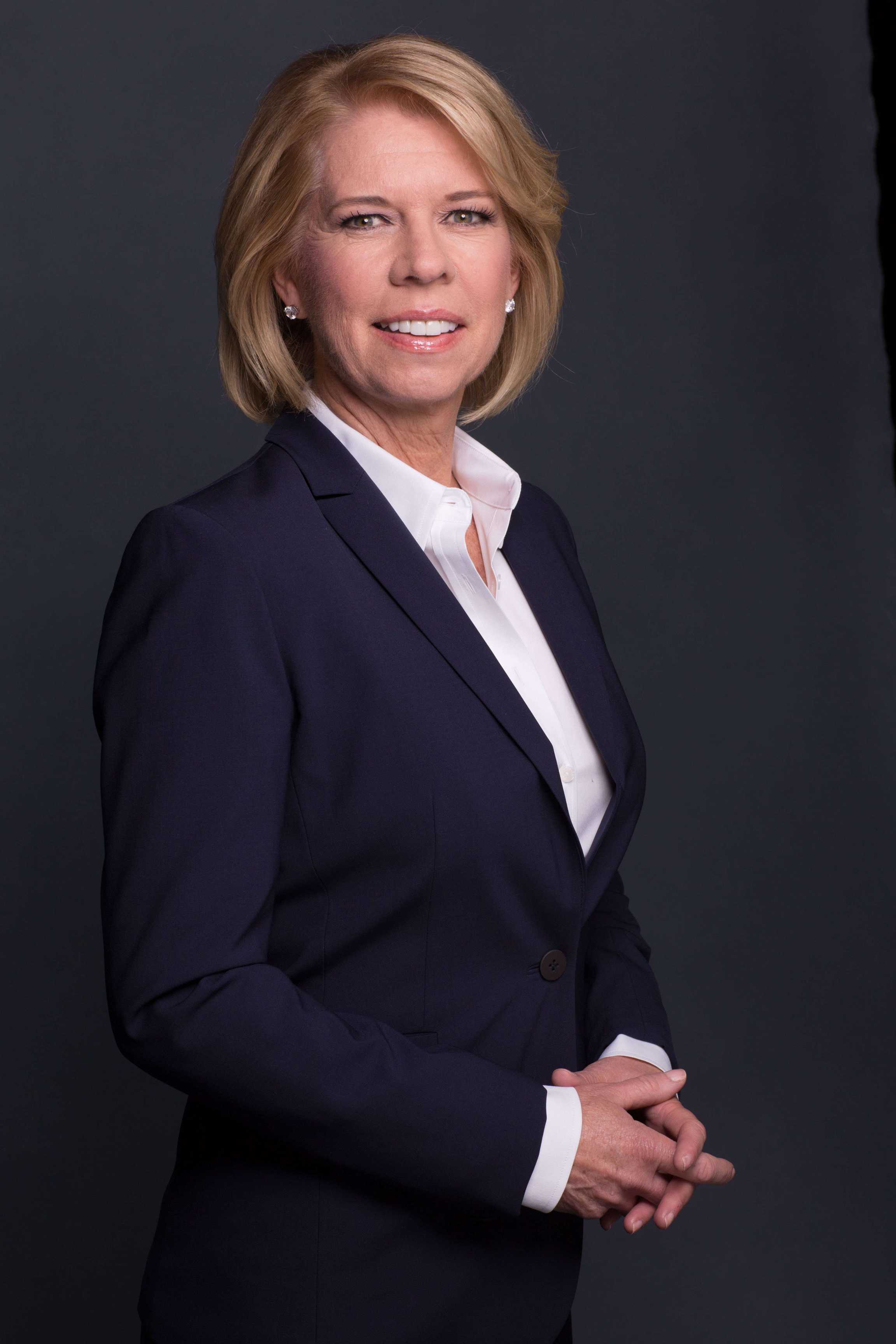 More than anything, Jane loves a good story. She specializes in making people feel comfortable, drawing out their most personal and revealing thoughts. Using humor and a healthy balance of empathy and skepticism, Jane’s work stands out in a noisy media landscape.

These days Jane remains a CNBC Special Correspondent, where she works on special on-air stories. She is also the reporter for CNBC.com’s “Strange Success” franchise, and she contributes “Good Life” reports to WCBS radio in New York. In Los Angeles, she regularly fills in at KFIAM640, the highest rated talk radio station in the west. In her free time, she produces story-telling promotional videos for non-profits like the Salvation Army.

Jane is also is regular speaker and moderator for events which have a financial or business focus, and she mentors women about succeeding in media. Back To Top ^^ 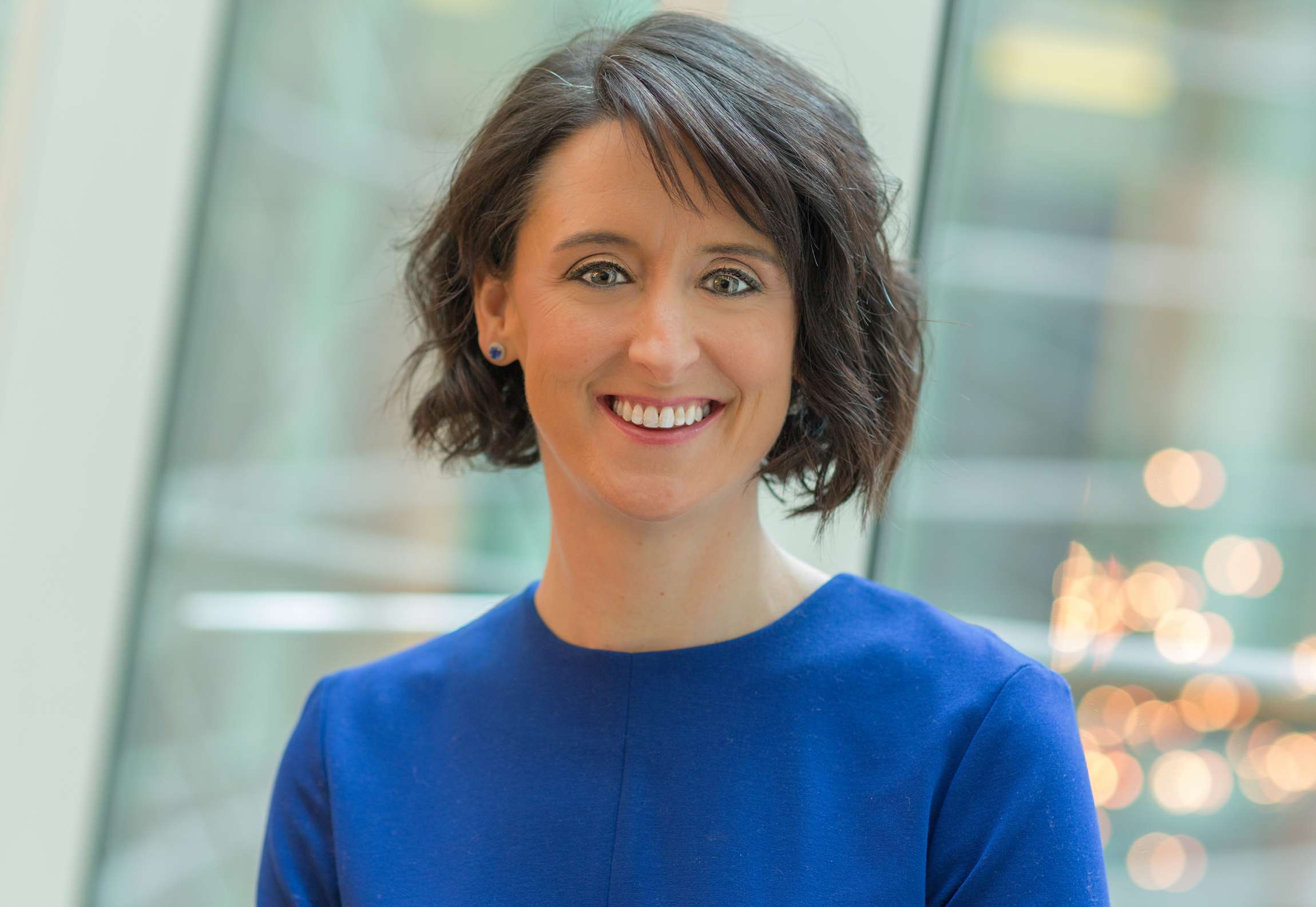