The Paradox of Choice: When Is More Actually Less?

Dr. Barry Schwartz will be autographing his book, "The Paradox of Choice: When Is More Actually Less?," for attendees.

Based on his eponymous book title, Dr. Barry Schwartz will explain how the proliferation of choice can counterintuitively result in diminished utility. From individual investment selection, to investment managers, to endless service provider comparisons, the multitude of options renders the maximization of performance in many domains effectively unfeasible. Dr. Schwartz posits that a framework predicated on robust satisficing more accurately captures decision-making and behavior. Whether one is allocating among options in a 401(k) plan, evaluating an RIA or institution, or determining what CRM software to implement, the attempt to produce the absolute best solution may be futile and counterproductive. Dr. Schwartz will offer instruction on how to conduct a dialogue with your clients, and yourself, about the nature of this paradox and a more practical way forward utilizing modern behavioral finance concepts. 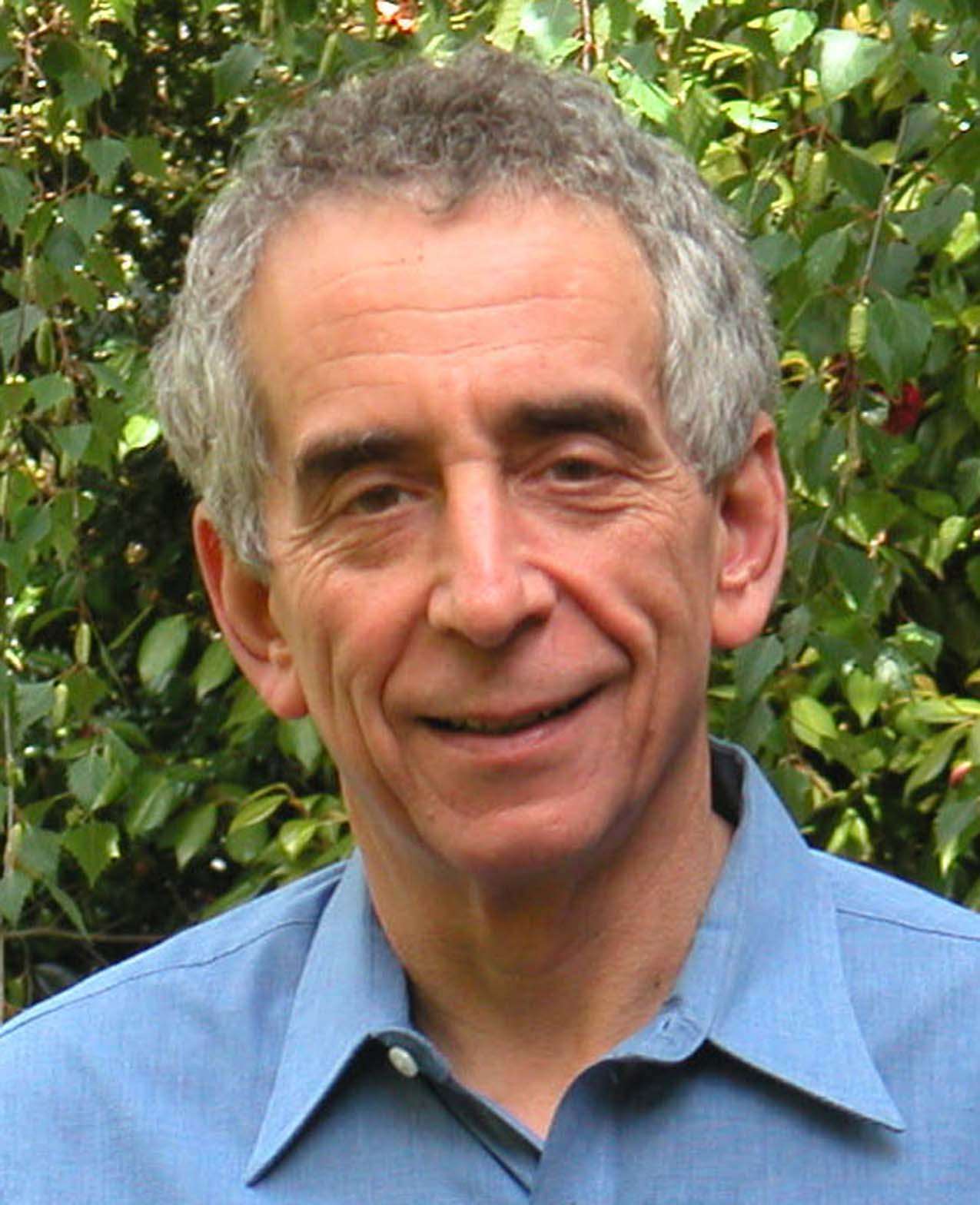 Barry Schwartz | Barry Schwartzis an emeritus professor of psychology at Swarthmore College. He has spent forty years thinking and writing about the interaction between economics and morality. He has written several books that address aspects of this interaction, including The Battle for Human Nature, The Costs of Living, The Paradox of Choice, Practical Wisdom, and most recently, Why We Work. The Paradox of Choice was named one of the top business books of the year by both Business Week and Forbes Magazine, and has been translated into twenty-five languages. Schwartz has written for sources as diverse as The New York Times, The New York Times Magazine, the Chronicle of Higher Education, Slate, Scientific American, The New Republic, the Harvard Business Review, and the Guardian. He has appeared on dozens of radio shows, including NPR’s Morning Edition, and Talk of the Nation, and has been interviewed on Anderson Cooper 360 (CNN), the PBS News Hour, The Colbert Report, and CBS Sunday Morning. He has lectured the British and the Dutch governments, as well as trade organizations and businesses representing industries as diverse as healthcare, personal finance, travel and leisure, restaurants, supermarkets, consumer electronics, office supplies, software development, e-commerce, advertising, arts and entertainment, cable television, home building, and the military. Schwartz has spoken three times at the TED conference, and his TED talks have been viewed by more than 12 million people.
Parking Information
Millennium Biltmore Hotel Discounted Parking Rate: $22 Valet Parking

Cancellations
Cancellations must be received in writing by 9:00 am the day prior to the event to receive a refund. No phone cancellations are accepted. Please fax to the CFALA office at (213) 613-1233 or e-mail info@cfala.org. Member “no-shows” will be billed the difference between the member fee and the non-member fee for the event which is posted on the CFALA website.
Chair:
Rishin Doshi, CFA