Please join Barbara Stewart, CFA and author of the Rich Thinking series of white papers on women and financial issues, as she explores the research findings from her sixth study, entitled How smart women are shaping the future of the financial industry. The report was launched globally in Stockholm on International Women’s Day – Tuesday, March 8, 2016.

Key findings from Barbara’s research on women and money are: 1) actions speak louder than words; 2) women learn through stories; 3) women invest in causes and concerns that matter to them; 4) smart women get started investing; and 5) women are risk aware, not risk averse.

The most important conclusion from Barbara’s studies is that more women = more money! Research has proven that diversity on senior management teams and boards makes companies more profitable leading to higher share prices. Inspiring women to invest will not only lead to better liquidity, but reaching out to the increasingly influential and financially powerful female audience will equal more money across all industries. 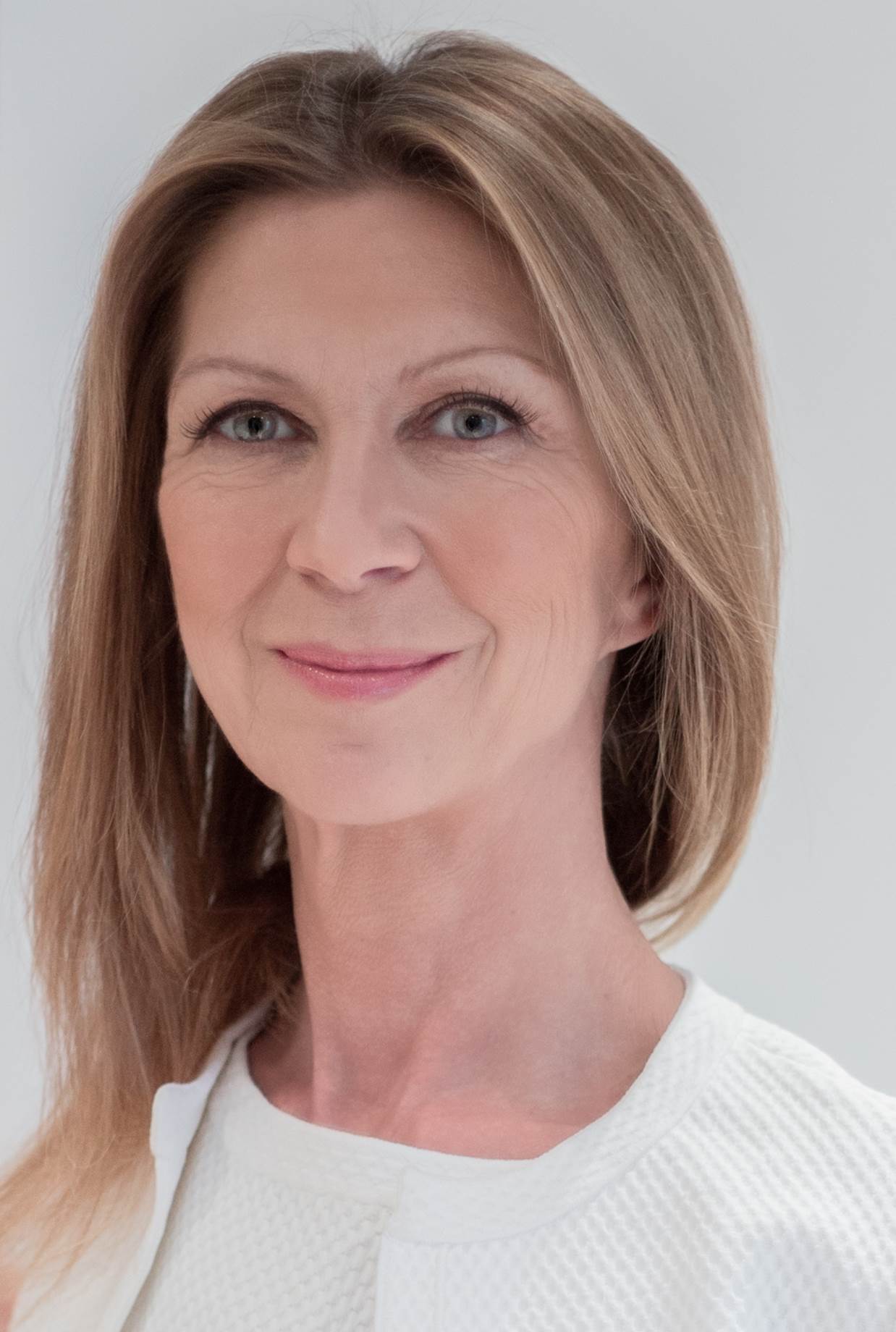 Barbara Stewart, CFA | Barbara Stewart is a Partner and Portfolio Manager at Cumberland Private Wealth Management, where she works with high net worth investors, both individuals and families. At the same time, Barbara is also a researcher and writer on issues around women and finance, and released the sixth installment of her Rich Thinking series on International Women’s Day in March of 2016. Barbara is a frequent keynote speaker at global events relating to women, money and financial literacy, participating in events across four continents: Istanbul, Toronto, Helsinki, Stockholm, Reykjavik, Luxembourg, Paris, Singapore; Copenhagen, Bucharest, Madrid, Vienna, Tel Aviv, Mauritius, Cape Town, Johannesburg, Montreal and Frankfurt. She speaks at both larger public conferences and at private corporate functions. Barbara is a frequent interview guest on TV, radio and print, both financial and general interest, as well as a former columnist both in print and online for Postmedia newspapers in Canada and the Mrs. R website.
Parking Information
Click links for address and rates

Cancellations
Cancellations must be received in writing by 9:00 am the day prior to the event. No phone cancellations are accepted. Please fax to the CFALA office at (213) 613-1233 or e-mail info@cfala.org. Member “no-shows” will be billed the non-member fee ($30) for the event which is posted on the CFALA website.
Chairs: 
Lauren Semeniuta, CFA & Debika Seth, CFA
Sponsored By: