Finance is being disrupted on every level by new technologies from startup companies. The startup investment opportunity offers lucrative ways to capitalize on the revolution in finance and technology. Following the Fintech Advisory’s popular event “FinTech Series — Investing in Private Companies: Valuations and Deal Flow” we bring the “how to” from those who know this space well. Angel investors typically invest in the round named for them, right after friends and family, and before pre seed and seed rounds. Companies are identified as being in the Angel stage because they have proven product market fit and have some revenue but typically are not valued on their current and past financials. Investing at the angel stage means you can be in tomorrow’s unicorns at the beginning. Join us for three leading angel investors who will describe their methods and successes, and will reveal their secrets on where to go to find the best companies. Getting into the deal flow for startup investing also means keeping up with the latest technologies that will impact finance companies in the coming years. 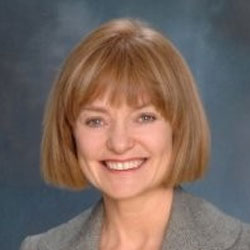 Cynthia Harrington, CFA | Cynthia Harrington, CFA is a serial entrepreneur with successful companies in education technology and investment management. She worked with pioneering crowdfunding company Issuance and helped dozens of companies to raise Reg A and CF funds. She has consulted for startups on successful fundraising from early stages up to $60M rounds. As an award-winning journalist, over four hundred of her articles are in publications such as CFA Magazine, Fraud Magazine, Accounting Today, Financial Engineering News, and Journal of Accountancy. She co-authored two textbooks: Corporate Finance for the CFA program, and the Association of Certified Fraud Examiners’ course on Financial Statement Fraud. Cynthia was cited as one of the "fifty prominent authority on performance measurement". She holds the designation of chartered financial analyst (CFA). She holds the CFA chartered financial analyst designation, is a behavioral finance consultant, and award-winning journalist.  Back To Top ^^ 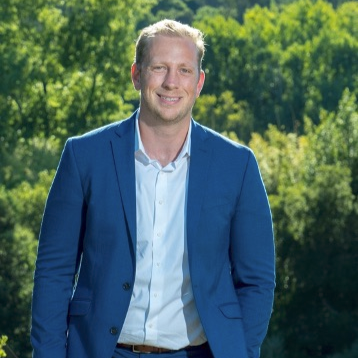 Garrett Gilbertson | Garrett is the founder and managing partner of SUM Ventures (SUM.VC), Maverick Investment Properties, and Chairman of the Band of Angels Los Angeles Group. He is an entrepreneur, investor, Afghan War veteran, and former USAF Captain with cross-functional leadership experience leading family offices, angel groups, and corporate venture funds. His investments and experience include aerospace and defense, consumer products, life science, cybersecurity, and fintech. During his Air Force career, Garrett served as a procurement contracting officer and was responsible for negotiating, awarding, or administering $2.4 billion in government contracts. While deployed in Afghanistan, he was responsible for 439 construction contracts totaling $224M and was awarded the Joint Service Commendation Medal. Garrett earned his B.Sc. in Management from the United States Air Force Academy and M.Sc. from Pepperdine University and is a graduate of Harvard's Executive Program in Venture Capital and Private Equity. He received the George Award as the Outstanding Student in Entrepreneurship from the Graziadio School of Business and Management. Garrett was later named a partner of Caltech's Computer and Mathematical Science Department. He then led seed-stage investment and incubation for LH Ventures. From 2017-2018, Garrett served as Managing Director of BLD Capital, where he crafted the fund's vision, managed investor relations, sourced opportunities, led deals, and supported portfolio companies. For his efforts, Garrett was named LAVA's 2020 Outstanding Angel investor and invited to speak internationally at the Global Accelerator Conference in Seoul, South Korea. Prior to launching SUM.VC Garrett was an active angel investor through the Band of Angels, Tech Coast Angels, and Pasadena Angels. He also hosts monthly Pitch events where he vets early-stage opportunities. Garrett advises many of his portfolio companies and sits on the Board of Directors for UNest, DressX, and ClearClub. He has served as an investor and advisor for Brius, DressX, UNest, Irrigreen, Automotus, Verifir, Purlin, Clear Club, and Champions Round. Garrett is passionate about helping startups succeed and is currently seeking new investment opportunities.  Back To Top ^^ 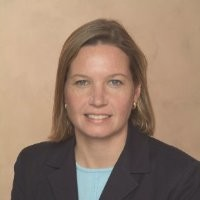 Sue Kreusch, CFA, CPA | Susan (Sue) Kreusch is a recently retired chief financial officer with over 30 years of senior-level finance, administration, and public accounting experience. The San Francisco Business Times twice named her one of the Most Influential Women in Bay Area Business. She received her BSBA from Georgetown University and her MBA from The Wharton School of the University of Pennsylvania. She is a licensed CPA in the Commonwealth of Virginia and a CFA charterholder. Sue has a passion for investing in women entrepreneurs. She joined Golden Seeds in 2018 and has spent the last four years building up a diversified portfolio of investments in women led companies. Golden Seeds is a discerning group of investors, seeking and funding high-potential, women-led businesses. And creating lasting impact. Her membership with Golden Seeds has enabled her to meet other investors with a similar passion and to gain exposure to companies led and owned by women that are seeking to the change the world in so many ways. Back To Top ^^ 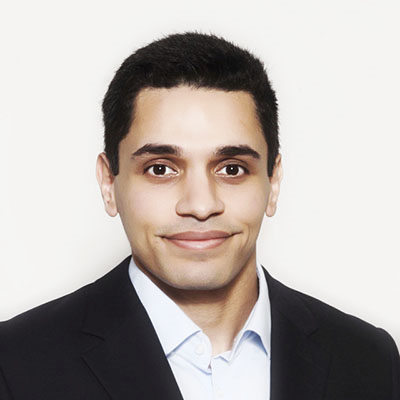 Digvijay "Sunny" Singh, PhD. | has a broad technology, investing, and business operations background. He started his career with deep engineering projects at Lockheed Martin where he worked on the F-16 fighter jets. During his EE/CS Ph.D. at UCLA, he became part of the founding team of a AI-based medical device startup which received institutional venture funding and went on to be commercialized with full FDA approval. Sunny subsequently launched his own IT and cybersecurity business which exited in 2020. He invested most of the earnings into distressed real-estate and remains an active California real-estate investor. Sunny also started Angel investing in early-stage startups in 2015 and joined Tech Coast Angels (TCA) in Los Angeles in 2017. He climbed the ranks at TCA over the years and became the youngest President at TCA until his term ended in mid 2022. Sunny was also the founding and managing member for the first TCA Los Angeles startup fund in 2019. Sunny has reviewed hundreds of venture capital (VC) deals, has a personal portfolio of a few dozen startups, and continues to be very active in the Los Angeles VC ecosystem. He has a genuine, demonstrated passion for the Los Angeles investment ecosystem. Sunny is currently Managing Partner at Alleyway Capital, which acquires, operates, and grows profitable lower middle-market software startups. Back To Top ^^

Cancellations
Cancellations must be received in writing by 9:00 am the day prior to the event to receive a refund. No phone cancellations are accepted. Please e-mail info@cfala.org.
Chair:
Cynthia Harrington, CFA
Jitendra Motwania, CFA