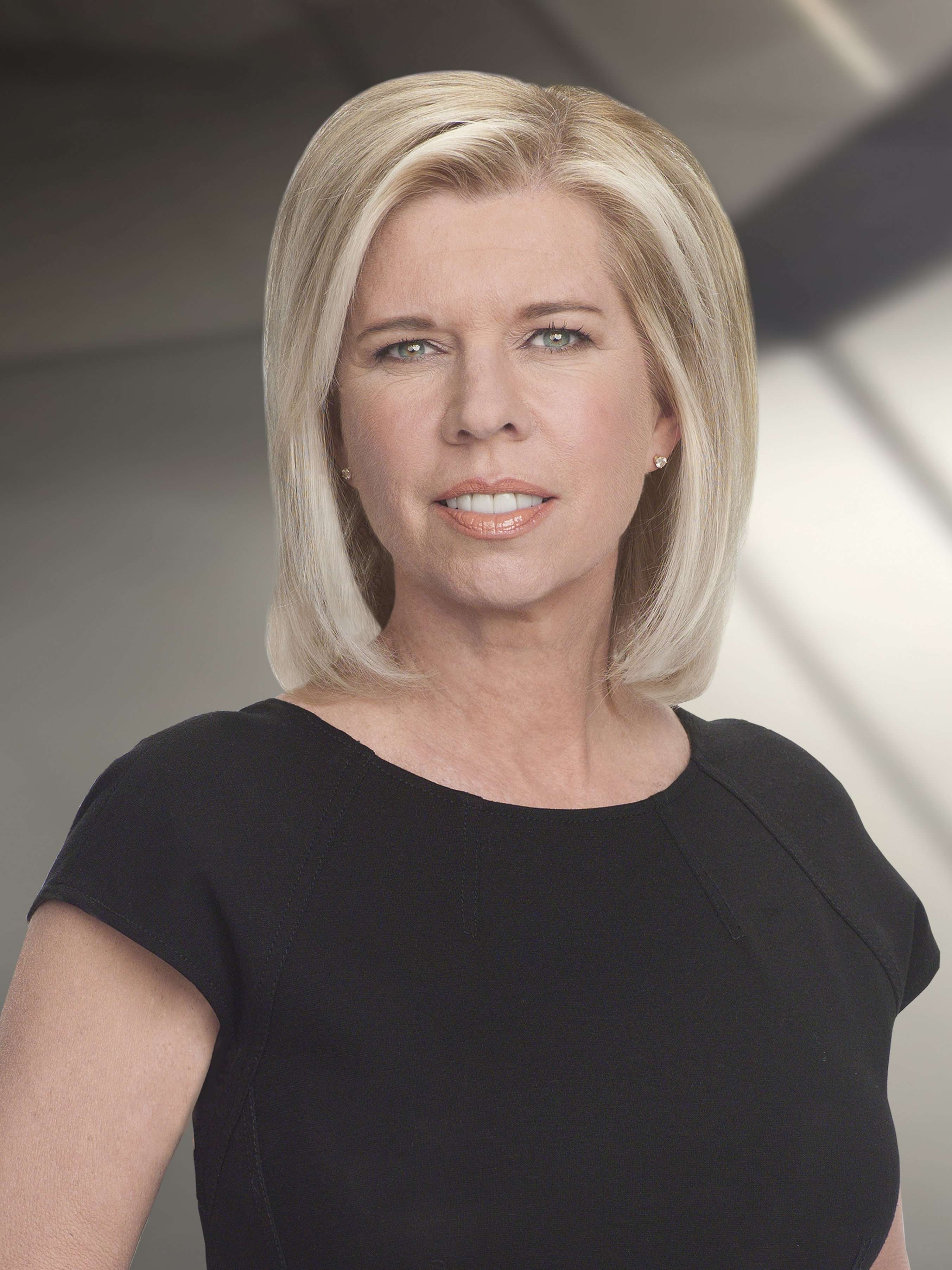 Jane Wells, Business News Reporter, CNBC | Jane Wells is based in Los Angeles, where she covers retail, agriculture and defense as well as reports on California's economy, West Coast real estate and Las Vegas. Wells also writes the blog Funny Business for CNBC.com covering a variety of unusual items. Wells came from CNBC's "Upfront Tonight," where she served as a senior correspondent.

Wells joined CNBC in 1996, providing special coverage of the O.J. Simpson civil case for "Rivera Live." Prior to joining CNBC, she was a correspondent for the Fox News Channel and Los Angeles reporter for NBC's flagship television station, WNBC, in New York. Her television news career includes reporter positions with KTTV, Los Angeles; WTVJ, Miami; and KOB, Albuquerque. She has also contributed international reports for CNN.

Wells holds bachelor's degrees in broadcast journalism and philosophy from the University of Southern California, where she graduated with honors. She and her husband have two children and live in Los Angeles. 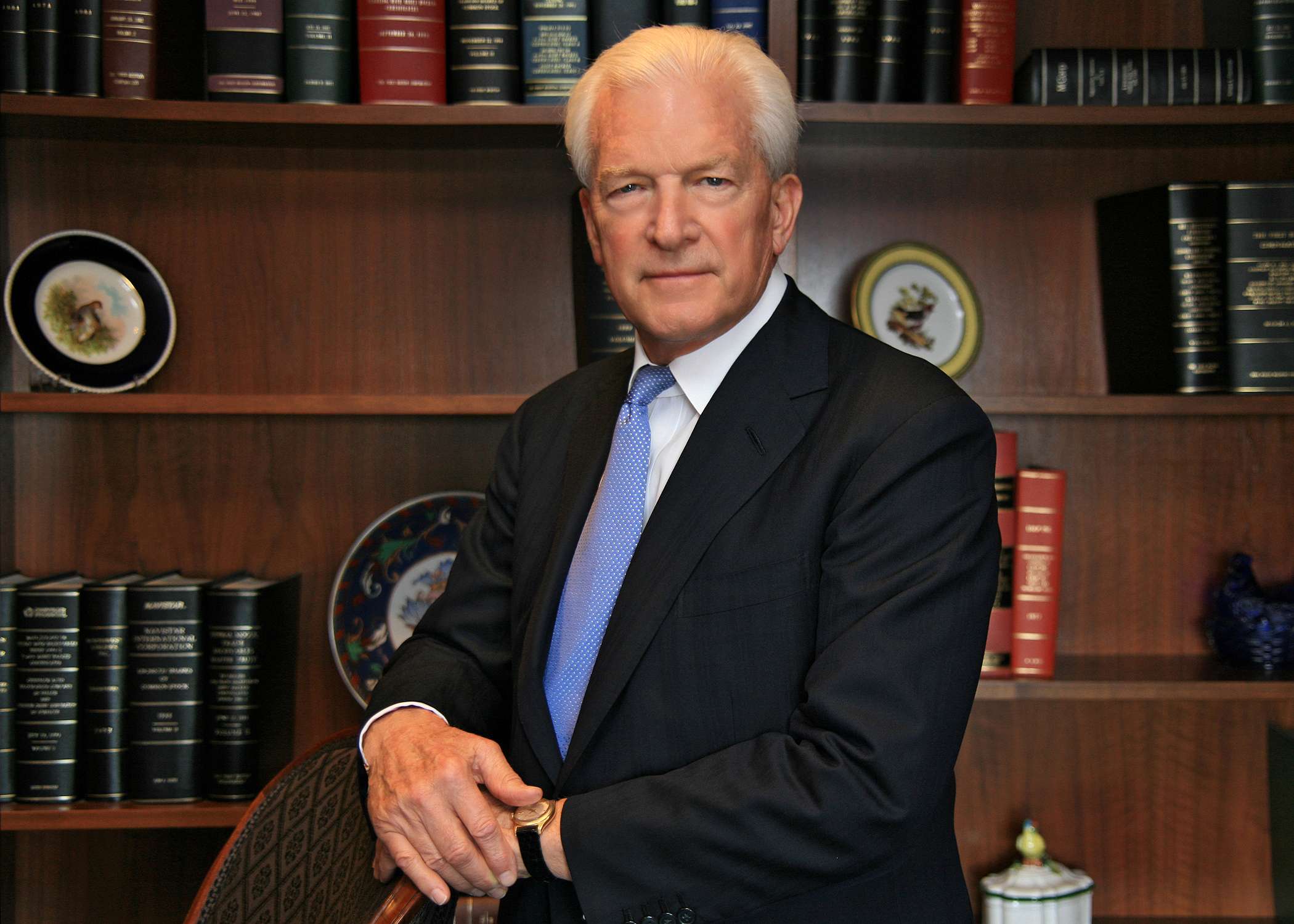 Before being nominated as the US Ambassador to India, Dr. Mulford served as Chairman International and Member of the Executive Board of Credit Suisse, based in London from 1992 to 2003. Dr Mulford was Under Secretary and Assistant Secretary of the US Treasury for International Affairs during 1984 to 1992. He served as the senior international economic policy official at the Treasury under Secretaries Regan, Baker and Brady.

Before his Government Service, Dr Mulford was a Managing Director and Head of International Finance at White, Weld & Co., Inc, from 1966 to 1974. He was then seconded to the Saudi Arabian Monetary Agency (SAMA), where he served as senior investment advisor from 1974 to 1983. He also served as a Special Assistant to the Secretary and Deputy Secretary of the Treasury as a White House Fellow during 1965 to 1966, in the first year of the White House fellowship Program.

Dr Mulford received a Doctor of Philosophy degree from Oxford University, an MA in Political Science from Boston University and a BA in Economics, cum laude, from Lawrence University in Appleton, WI. He did graduate studies at the University of Cape Town, South Africa in 1960 and has published two books on Zambia. In 2007 the US Department of State awarded Ambassador Mulford the Sue M. Cobb Award for Exemplary Diplomatic Service in recognition of his extraordinary efforts as a non-career ambassador in using private sector leadership and management skills to make a significant impact on US – India bilateral relations. He published in 2014 a book entitled “Packing for India – A Life of Action in Global Finance and Diplomacy.” 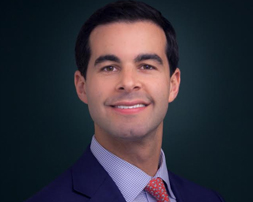 Earlier, Michael was the Director of Portfolio Strategy at Wolfe Trahan & Co. and a Managing Director at International Strategy and Investment Group (ISI). During his time at Wolfe Trahan and ISI, Michael worked closely with Francois Trahan in building the Portfolio Strategy and Quantitative Research products. Michael began his career in equity research at Merrill Lynch & Co. in the Investment Strategy department. He holds a Bachelor of Science degree in Financial Economics from Binghamton University and is a CFA Charterholder. 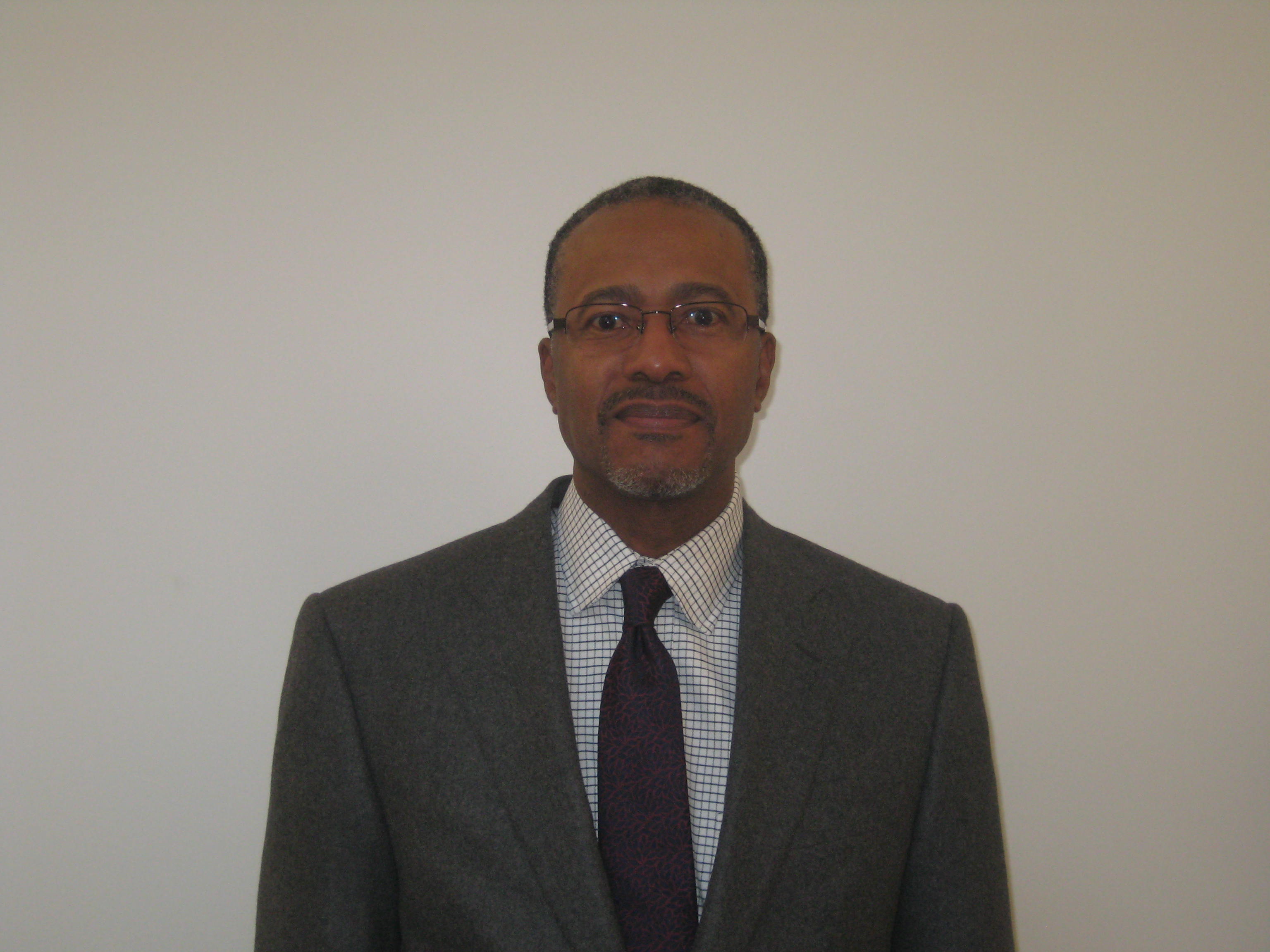 Kim N. Wallace, Managing Director, Renaissance Macro Research | Kim Wallace is responsible for Washington Policy Research in his role as a Managing Director at Renaissance Macro Research. Mr. Wallace has enjoyed a 30-year career in policy analysis in state and federal governments and capital markets. Nominated by President Obama in March 2009 and confirmed by the U.S. Senate, Mr. Wallace most recently served as Treasury Assistant Secretary for Legislative Affairs until October 2011. During this period Mr. Wallace focused on helping to implement fiscal, financial, and international trade policies designed to advance U.S. economic recovery and growth. Mr. Wallace is proud to have received the Alexander Hamilton Award from Secretary Timothy Geithner, the highest honor bestowed on Treasury Department officials.

Prior to his service in the Obama administration, from 1994-2008, Mr. Wallace was an analyst and managing director at Lehman Brothers and briefly at Barclays Capital where he managed two research units. He analyzed a range of policy developments including deregulation of electricity, telecommunications, and financial markets (1994-2001). In his role as chief policy analyst, Mr. Wallace also built and managed a team dedicated to geopolitical risk analysis (2002-2008) and served as an advisor to Lehman’s executive committee. During his time at Lehman Mr. Wallace was a multiple recipient of the Institutional Investor All-American award. From 1990-1994, Mr. Wallace focused on fiscal policy as a legislative assistant to Senate Majority Leader George J. Mitchell, and from 1986-1989 served as a staff analyst at the U.S. Senate Budget Committee. Prior to entering federal service, Mr. Wallace worked from 1982-1985 as an analyst and legislative assistant for the Texas state legislature and later in the Texas Governor’s office. Mr. Wallace received a Bachelor’s Degree from the University of Texas at Austin, and a Master’s Degree from the Johns Hopkins University.
Parking Information
Valet Parking at Omni Hotel: $15 (CFALA event rate)
Payment Information
We accept the following:

Cancellations
Table reservations are non-refundable. Other cancellations must be received in writing by 9:00 am the day prior to the event. No phone cancellations are accepted. Please fax to the CFALA office at (213) 613-1233 or e-mail info@cfala.org. Member “no-shows” will be billed the non-member fee ($95) for the event which is posted on the CFALA website.
Chair:
Kerry Gawne Rapanot, CFA
Thanks to our Platinum Sponsors:
Thanks to our Diamond Direct Sponsors: Thanks to our Gold Sponsors: