Most investors suspect that market psychology - such as cycles, greed and fear - influences asset prices, but there is little systematic research into why this occurs and how traders can take advantage of it. Evidence from the emerging field of sentiment analysis demonstrates the importance of media and information flow in fueling price patterns such as overreaction and underreaction. Sentiment refers to the feelings, attitudes, and beliefs of investors, and in this talk we demonstrate evidence that the sentiments evident in news and social media, and extracted through text analytics, can significantly lead price action.

This talk will help attendees: 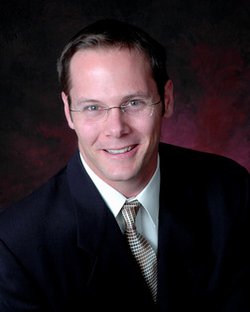 Cancellations
Cancellations must be received in writing by 9:00 am the day prior to the event. No phone cancellations are accepted. Please fax to the CFALA office at (213) 613-1233 or e-mail info@cfala.org. Member “no-shows” will be billed the non-member fee ($15) for the event which is posted on the CFALA website.
Chair:
Stan Yang, CFA