Join us for two panel discussions on current trends in private real estate, equity, and debt. The first panel will cover US and global private real estate, including current trends and the impact of global economic developments. We’ll discuss equity and debt investments, cap rates and interest rates, the four main real estate sectors (industrial, retail, multifamily, office), and some niche real estate investments. The second panel will cover US private equity and debt, including views of the current cycle, equity vs. debt, and the impact of changing nominal and real interest rates.

This is an Alternative Investments Group Event, sponsored by CFALA and CAIA. Don’t miss our next event, the Venture Capital / Fintech Symposium on November 14, 2018. 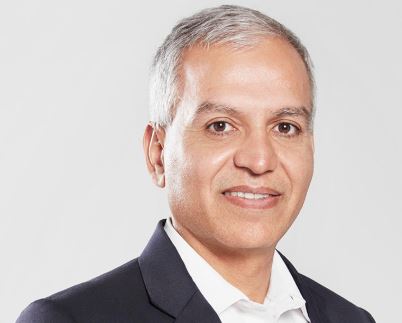 Pawan Chaturvedi | Pawan Chaturvedi is a Partner and head of investments for Aqueduct, based in Los Angeles. Before joining Aqueduct, Pawan was the Senior Investment Director at the UCLA Investment Company where he focused on various aspects of portfolio management, strategy and investment due diligence. Prior to UCLA, he was a Partner and a member of the management committee at Altius Associates, a leading private markets advisory and asset management firm managing approximately $23 billion in assets at that time. Earlier in his career, he was a business development manager at Sprint, and an Assistant Professor in radiology and electrical engineering at the University of Kansas. He is listed as an inventor on seven patents in telecommunications and medicine. Pawan holds an MSc degree in Physics from the Indian Institute of Technology in New Delhi, a PhD in Electrical Engineering from the University of Kansas, and an MBA from The Wharton School of the University of Pennsylvania.  Back To Top ^^ 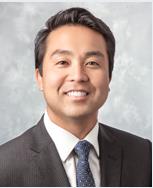 John Lee | John Lee is an executive vice president in the Newport Beach office and a portfolio manager focusing on commercial real estate investments. Prior to joining PIMCO in 2013, he was with private equity real estate firm Canyon Capital Realty Advisors, most recently as the portfolio manager for two institutional separate account vehicles. Previously, he held positions with O’Connor Capital Partners, Trammell Crow Company and Bain and Company. He has 16 years of investment experience and holds an MBA from Harvard Business School and a bachelor’s degree from UCLA.  Back To Top ^^ 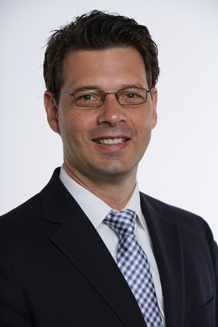 George Rupp, CIMA | George Rupp joined Denver-based JCR Capital in 2018 and is responsible for marketing and capital formation at the company. He has over 20 years of client-facing financial services, investment management and fundraising experience. Prior to joining JCR Capital, he was a senior member of the institutional client relations and business development group of Kayne Anderson Capital Advisors based in Los Angeles. He was marketing real estate private equity and debt and various liquid and illiquid energy and credit strategies to public and corporate pension systems as well as to endowments and foundations.

Prior to Kayne Anderson, George was the CFO of a family office that was affiliated with a Central Eastern European commercial real estate investment company. Previously, he was a relationship manager and private wealth advisor at Merrill Lynch’s Private Banking and Investment Group as a member of one of the largest teams at that firm. After business school, George had worked in energy and power investment banking at both Merrill Lynch and PricewaterhouseCoopers in New York.

George started his career in public accounting, and holds an MBA degree in Finance from Duke University’s Fuqua School of Business and a BA degree in International Business from Ramapo College of New Jersey. Prior to attending college, he was an F.I.S. racing team member of the Hungarian National Alpine Ski Team based in Austria. Back To Top ^^ 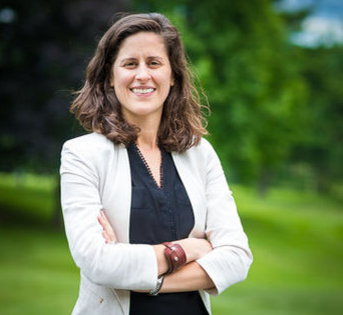 Melissa Reagen | Melissa Reagen is Head of Americas Real Estate Research at TH Real Estate. This team supports all research and strategy related activities with a focus on developing regional and structural trends that inform long-term strategy across the Americas.

Melissa was most recently the Head of Real Estate and Agricultural for MetLife Investment Management where she focused on developing and building out the firm’s real estate and agricultural research capabilities. Prior to MetLife, Melissa spent several years with Aberdeen Asset Management in Philadelphia as Head of Property Research for the Americas. Before joining Aberdeen, Melissa spent six years with the Research and Strategy team at LaSalle Investment Management in Chicago. 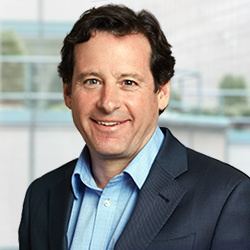 Nick Veronis | Nick Veronis is Co-Founder and one of the Managing Partners of iCapital Network where he oversees Origination and Due Diligence. Nick spent 11 years at Veronis Suhler Stevenson, a middle market private equity firm where he was a Managing Director responsible for originating and structuring investment opportunities. At VSS, he specialized in the business information services sector and helped spearhead the firm's investment strategy in the financial software and data sector, including its investment in Ipreo. Nick was previously an operating advisor to Atlas Advisors, an independent investment bank based in New York. He began his career as a financial journalist for The Boston Business Journal, was a reporter for The Star-Ledger, and an associate in the New Media Division of Newhouse Newspapers. He holds a BA degree in economics from Trinity College and FINRA licenses Series 7, 79 and 63. Back To Top ^^ 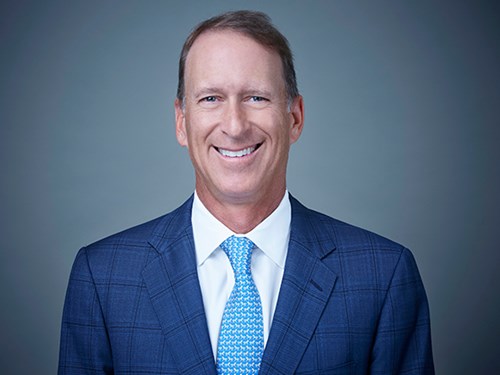 Mark Albert | Mark Albert is a Managing Director at HPS Investment Partners. Prior to joining HPS in 2016, Mr. Albert was a Managing Director of Crescent Capital Group LP and a member of Crescent’s Management Committee. Prior to Crescent, Mr. Albert worked at various Investment Banking firms, including Credit Suisse First Boston, Bear, Stearns & Co. Inc., Donaldson Lufkin & Jenrette, and Drexel Burnham Lambert, where he was responsible for covering Financial Sponsor groups. Mr. Albert holds an AB from Stanford University and an MBA from the University of Chicago. Back To Top ^^

Ms. Harman is a Co-Chair of the ACG – Los Angeles Business Conference, an Executive Committee Member and Past Chair of Small Business Investor Alliance (SBIA), and a Steering Committee Member of PEWIN. In 2013, the National Association of Women Business Owners (NAWBO) Los Angeles inducted Ms. Harman into their Hall of Fame. In 2015, she was named one of the Most Influential Private Equity Investors in Los Angeles by the Los Angeles Business Journal (LABJ). In January 2016, she was on the cover of Mergers & Acquisitions magazine and named one of the Most Influential Women in Mid-Market M&A, a recognition she again received in 2017 and 2018. In March 2017, she was recognized as one of 15 Trailblazers by Buyouts Magazine. In July 2018, Ms. Harman was named by LABJ as one of the LA 500 Most Influential People in Business. Back To Top ^^

Thomas Baker, CAIA | Thomas Baker is an Alternative Specialist within BlackRock's RIA channel. He is focused on building and delivering the firm's global alternative investment platform to registered investment advisors and their clients. Prior to joining Blackrock in 2012, Mr. Baker was Vice President and Divisional Director at Morgan Stanley. Mr. Baker began his career with Dean Witter and spent ten years with the firm's Fixed Income Division (FID) in both New York and Chicago. Mr. Baker earned an MBA from Pepperdine University and holds a BS in Organizational Behavior from Northwestern University. He also served four years in the United States Air Force, on active duty, and received an Honorable Discharge. Back To Top ^^

Cancellations
Cancellations must be received in writing by 9:00 am the day prior to the event to receive a refund. No phone cancellations are accepted. Please fax to the CFALA office at (213) 613-1233 or e-mail info@cfala.org. Member “no-shows” will be billed the difference between the member fee and the non-member fee for the event which is posted on the CFALA website.
Chair:
Alfredo Gomez, CFA, CAIA
Sponsored By: