The Future of Fiduciary is not Fiduciary...It's Behavioral Governance

The 8 million men and women who serve as investment fiduciaries and manage the assets of pensions, foundations, endowments, and personal trusts struggle with understanding their roles and responsibilities. 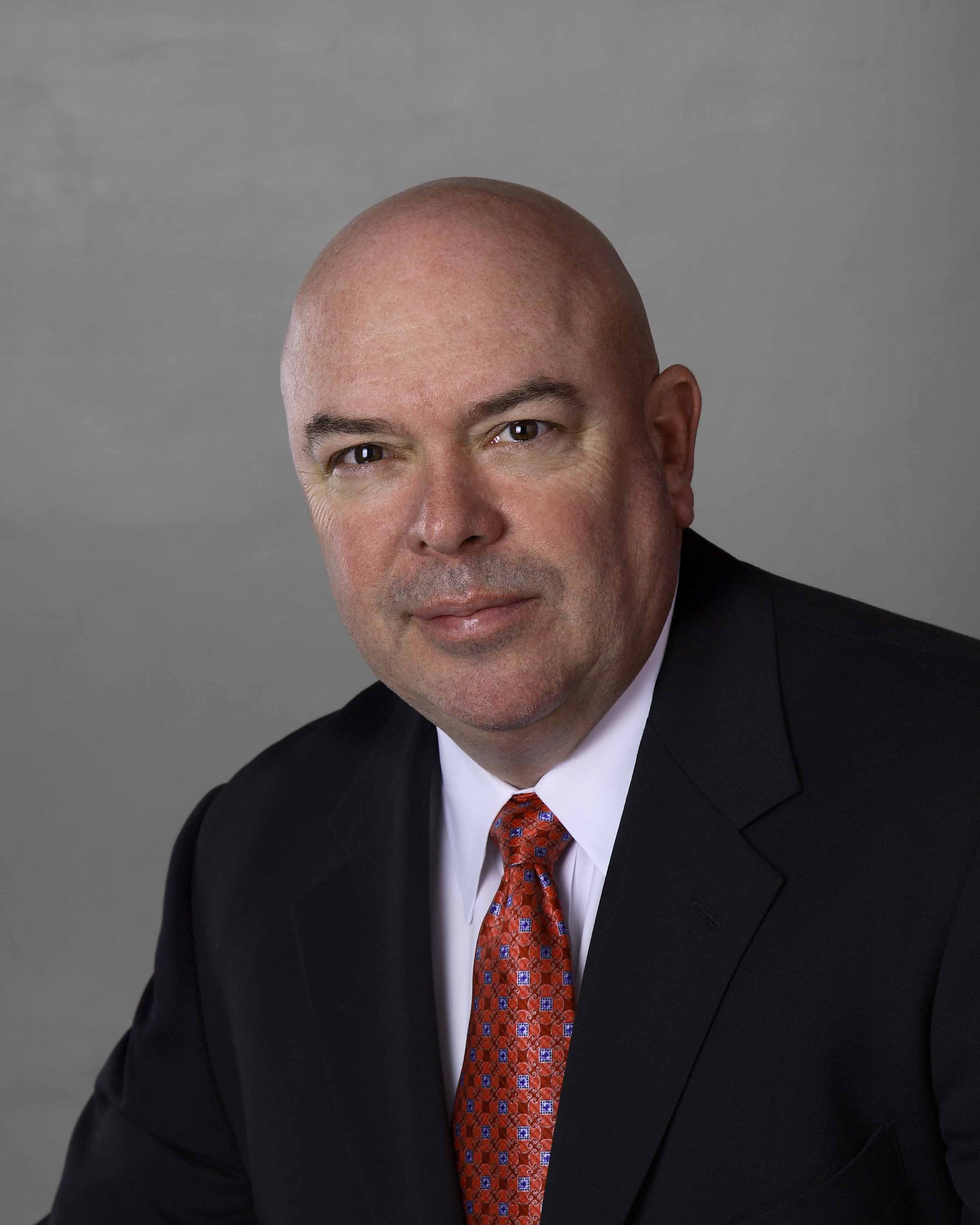 Don Trone | Don Trone is the CEO and one of the Co-founders of 3ethos, which conducts original research in the new field of Behavioral Governance (BG). BG is the follow-on to Behavioral Finance, except now the focus is on the behavior of the fiduciary instead of the investor.

Don was the founding CEO of fi360; founder and President of the Foundation for Fiduciary Studies; and the first person to direct the Institute for Leadership at the U.S. Coast Guard Academy. In 2015 he was named by Investment Advisor magazine as the “Father of Fiduciary” and one of the 35 most influential people in the financial services industry. In 2003, he was appointed by the U.S. Secretary of Labor to represent the investment counseling industry on the ERISA Advisory Council, and in 2007 he testified before the U.S. Senate Finance Committee on the fiduciary issues associated with the management of retirement plans.

Don is the author or co-author of ten books on the subject of fiduciary responsibility, portfolio management, and leadership. He is a graduate of the U.S. Coast Guard Academy, and served for ten years on active duty, most notably as a long-range search and rescue helicopter pilot. He has a Master’s from The American College and has completed post-graduate studies in theology from the Pittsburgh Theological Seminary and Trinity Episcopal Seminary.Back To Top ^^

Cancellations
Cancellations must be received in writing by 9:00 am the day prior to the event to receive a refund. No phone cancellations are accepted. Please fax to the CFALA office at (213) 613-1233 or e-mail info@cfala.org. Member “no-shows” will be billed the difference between the member fee and the non-member fee for the event which is posted on the CFALA website.
Chair:
Scott Laudeman, CFA