Part 4 of 6 in our Wealth Management Excellence Series. If you would like to attend the entire series at a discounted rate, click here.

As the landscape of non-traded credit opportunities has continued to grow, Business Development Companies (BDCs) have evolved into an asset class increasingly held by institutional and retail investors. BDCs were created in 1980 by Congress to encourage the flow of capital to private U.S. businesses, and have grown significantly over the past decade as an increasing amount of capital issued to small and mid-sized companies has shifted outside of the banking system. The majority of BDCs predominately originate and hold middle market corporate loans, which are typically floating-rate, senior secured assets, although some also have unsecured loans and equity exposure in their portfolios. BDCs, like REITs and other investment companies, are required to distribute at least 90% of taxable income as distributions, which makes these vehicles compelling income products for investors. Please join us as we explore the structures of BDCs (both public and private), asses the quality of the manager and the portfolios of various BDC vehicles, and weigh in on the pros and cons of investing in this asset class. 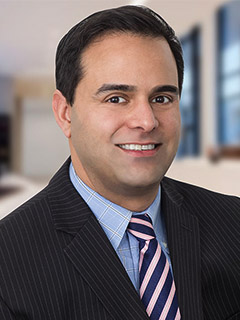 Andrew Kerai, CFA | Andrew Kerai joined RiverNorth in 2015 and serves as Portfolio Manager and Senior Credit Strategist. Andrew works with the firm's marketplace lending investment team in analyzing credit performance and portfolio positioning within the strategy. He is responsible for conducting research across credit markets, including the analysis of factors impacting both corporate and consumer credit. 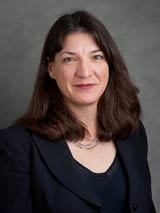 Kathleen Barchick, CFA | Kathleen Barchick is a Senior Managing Director of Cliffwater LLC. Kathy is responsible for portfolio advisory work in all alternative investment strategies. Prior to forming Cliffwater in 2004, Kathy was a Managing Director and principal of Wilshire Associates. From 1994 to 2004 she was a senior consultant working with high profile and complex public funds, corporate plans and endowments/foundations on their investment strategies and implementation. Previous experience includes working as an acquisition officer for the US Air Force where she was responsible for purchasing spacecraft and satellites and as a team manager for the Department of Defense Logistics Agency where she was responsible for assessing contractor performance for US Air Force radar systems.

Kathy earned a BS in Operations Research from the United States Air Force Academy, and an MBA from the University of Southern California. Kathy holds the Chartered Financial Analyst® designation and is a member of the CFA Institute and the Los Angeles Society of Financial Analysts. Back To Top ^^ 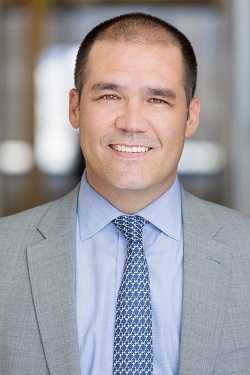 Jason Breaux | Jason Breaux is a Managing Director of Crescent Capital Group LP focusing on private credit. He is also the CEO of Cresset Capital BDC, Inc. Prior to joining the team in 2000, he worked at Robertson Stephens where he served in the Mergers and Acquisitions Group. Prior to that, he worked in the Corporate Finance Division of Salomon Brothers specializing in capital raising assignments.

Mr. Breaux received an MBA from the Darden School of Business at the University of Virginia and an AB from Georgetown University. Back To Top ^^ 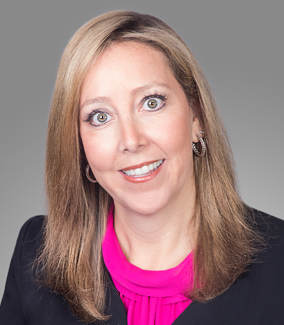 Cancellations
Cancellations must be received in writing by 9:00 am the day prior to the event to receive a refund. No phone cancellations are accepted. Please fax to the CFALA office at (213) 613-1233 or e-mail info@cfala.org. Member “no-shows” will be billed the difference between the member fee and the non-member fee for the event which is posted on the CFALA website.
Series Chair:
Yves-Marc Courtines, CFA
Event Chair:
Arun Bharath, CFA