Wayne Rosing had a vision of building a global array of telescopes, all networked together and operating as a single integrated observatory, to study objects in the sky that change or move or explode.  Objects can be observed continuously; discovery of a sudden event can trigger a telescope anywhere in the world to point and begin an observation. Wayne founded Las Cumbres Observatory (LCO) as a non-profit corporation in 2005 and the organization spent the ensuing years designing, building, and now operating the network that he envisioned. With Wayne’s investment, LCO has built a unique observatory that is not bound by conventional approaches to operations or observing. Las Cumbres is a unique facility in astronomy, consisting of over 20 fully robotic telescopes at six sites around the world, operating as one automatically scheduled, rapid response network.

On August 17, 2017, for the first time in history, gravitational waves generated by two merging neutron stars were detected on Earth. An alert was sent to astronomers across the globe. Las Cumbres Observatory telescopes were one of the first to capture the flash from the "kilonova" explosion accompanying the merger, marking the first time ever that gravitational waves and light were detected from the same event. LCO's new way of looking at the sky proved critical for deciphering the light from the first kilonova, providing new scientific insights from the scale of atomic nuclei, to the expansion of the Universe as a whole. Astronomer Lair Arcavi, who led the Las Cumbres Observatory gravitational wave response team, will present this revolutionary discovery and describe how it is ushering in ​a new era in astronomy. 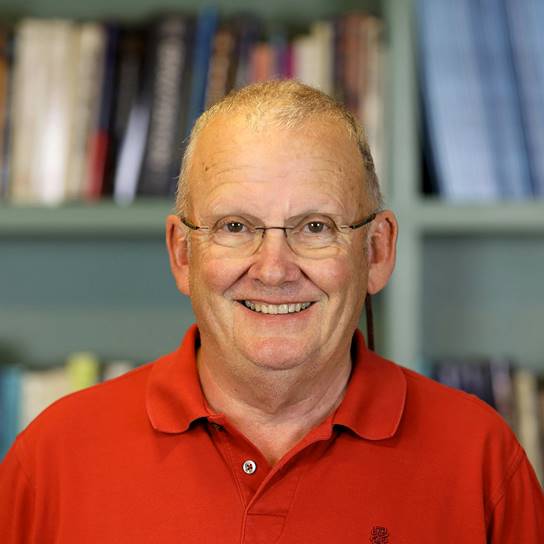 Wayne Rosing served as vice president of engineering at Google from January 2001 to May 2005. As a hobby throughout his career, Rosing built telescopes, telescope control systems, and ground telescope mirrors. In 2005, Rosing founded Las Cumbres Observatory Global Telescope Network. Back to Top ^^ 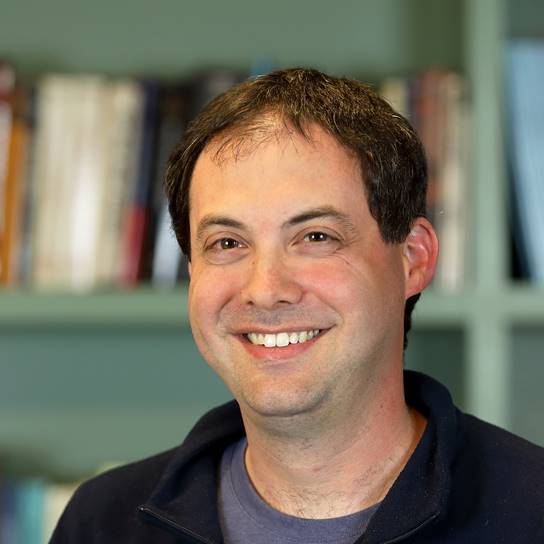 Iair Arcavi is a NASA Einstein Postdoctoral Fellow at the University of California Santa Barbara. He earned a Bachelor's degree in Physics and Mathematics at Tel Aviv University and a Master's and PhD in Astrophysics at the Weizmann Institute of Science. Iair has been using the robotic telescopes of Las Cumbres Observatory to catch fleeting astronomical events such as exploding supernovae, stars torn apart by supermassive black holes, and most recently, the first flare ever detected from merging neutron. Back to Top ^^
Payment Information
We accept the following:

Cancellations
Cancellations must be received in writing by 9:00 am the day prior to the event to receive a refund. No phone cancellations are accepted. Please fax to the CFALA office at (213) 613-1233 or e-mail info@cfala.org. Member “no-shows” will be billed the difference between the member fee and the non-member fee for the event which is posted on the CFALA website.
Chairs:
Falko Hörnicke, CFA®, CFP® & George Tharakan, CFA