Santa Barbara Luncheon Series - What Does the Future Look Like for Water in Santa Barbara?

After more than five years of drought in California, water year 2017 has seen above-average precipitation and snowpack, inspiring many to ask, "is the drought over?" especially after Gov. Jerry Brown officially ended the drought state of emergency in almost all California counties.

The answer to this question is quite difficult as it requires consideration of several influencing factors: California's three primary sources of water (surface water, snowpack, and groundwater), climate change as a significant contributor to the drought problem, desalination as an alternative source of fresh water, to mention a few.

Joshua will give us an insight into Santa Barbara’s water situation, how we handled the drought and how we prepared ourselves for the future. He will talk about Santa Barbara’s desalination plant project and how the facility is working as of right now and in the future. He will give answers to questions like “have our water problems been resolved by this winter’s rains?”, "are our water challenges over with the Desalination plant online?" or "What does the future look like for Water in Santa Barbara?" 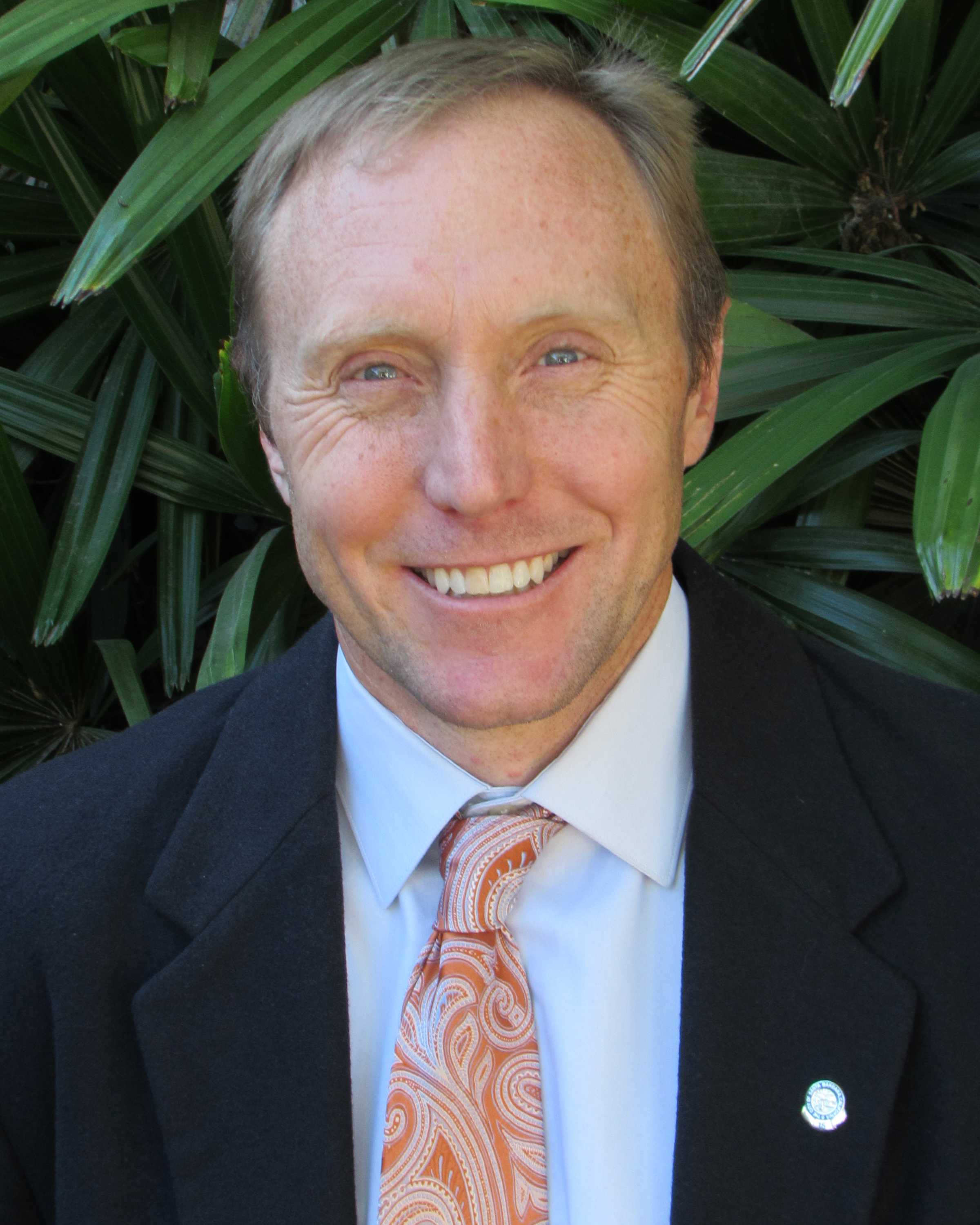 Joshua Haggmark | Joshua Haggmark serves as the Water Resources Manager of the City of Santa Barbara’s Water Resources Division. He is a registered Civil Engineer who began working for the City of Santa Barbara in the Engineering Division 15 years ago. As the leader of the Water Resources Division Joshua oversees both Water and Wastewater operations, with a combined staff of 150. Joshua graduated from California Polytechnic State University at San Luis Obispo. Back To Top ^^
Payment Information
We accept the following:

Cancellations
Cancellations must be received in writing by 9:00 am the day prior to the event to receive a refund. No phone cancellations are accepted. Please fax to the CFALA office at (213) 613-1233 or e-mail info@cfala.org. Member “no-shows” will be billed the difference between the member fee and the non-member fee for the event which is posted on the CFALA website.
Chairs:
Falko Hörnicke, CFA®, CFP® & George Tharakan, CFA