Despite the wave of recent movements in protectionism, the world is a closely interconnected place, and this is especially true in financial markets. What occurs in China and other areas of Asia may affect your investments regardless whether you have direct ties there. For all who are concerned about the heightened uncertainties under the new US president, the Asia Pacific Community of Interest has invited some of the most renowned China specialists in the west coast to speak about their assessment of the recent dynamic in the US-China relationship, as well as their forecast of China and emerging Asia’s economies. 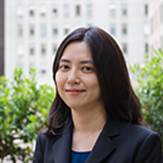 Cindy Li | Cindy Li is an analyst at the Country Analysis Unit in the Division of Financial Institution Supervision and Credit (FISC) at the Federal Reserve Bank of San Francisco. In that capacity, she conducts research of Asian financial sectors and produces analyses of Asian foreign banking organizations. In addition, she monitors banking, regulatory, and economic developments in Asia, with a special focus on Greater China and the ASEAN region. Her research interests include financial regulation, financial vulnerability, and economic development.

Prior to joining the Federal Reserve Bank of San Francisco, Ms. Li was a senior economist at the Milken Institute, where she led numerous research projects on global capital market trends, financial regulations, and the Chinese economy. Her research has been published in peer-reviewed journals and presented at major academic and regulator conferences. She is a co-author of The Rise and Fall of the U.S. Mortgage and Credit Markets: A Comprehensive Analysis of the Meltdown (John Wiley & Sons, 2009).

Ms. Li received her Ph.D. in economics from the University of California, Riverside, with research focused on informal finance and economic development. She holds a bachelor’s degree in international finance from Peking University in China. Back To Top ^^ 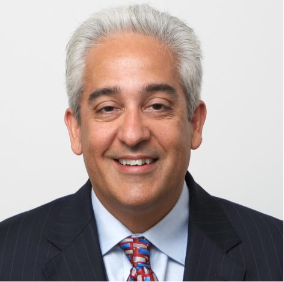 David P. Loevinger | David Loevinger is a sovereign analyst in TCW's Emerging Markets group, covering the Asian region. Prior to joining TCW in 2012, Mr. Loevinger was the U.S. Department of Treasury’s Senior Coordinator for China Affairs and the U.S.-China Strategic and Economic Dialogue. While at Treasury, he also served as minister counselor for financial affairs at the U.S. embassy in Beijing and Deputy Assistant Secretary for Latin America, Asia, Africa and the Middle East. Mr. Loevinger was previously an economist for the International Monetary Fund and also worked in the office of the IMF’s U.S. executive director. He started his career in the Office of the U.S. Trade Representative, the Senate Banking Committee, and the U.S. Commerce Department. Mr. Loevinger earned a Master in Public Policy from Harvard University’s Kennedy School of Government and a BA in Government and Economics from Dartmouth College. Back To Top ^^ 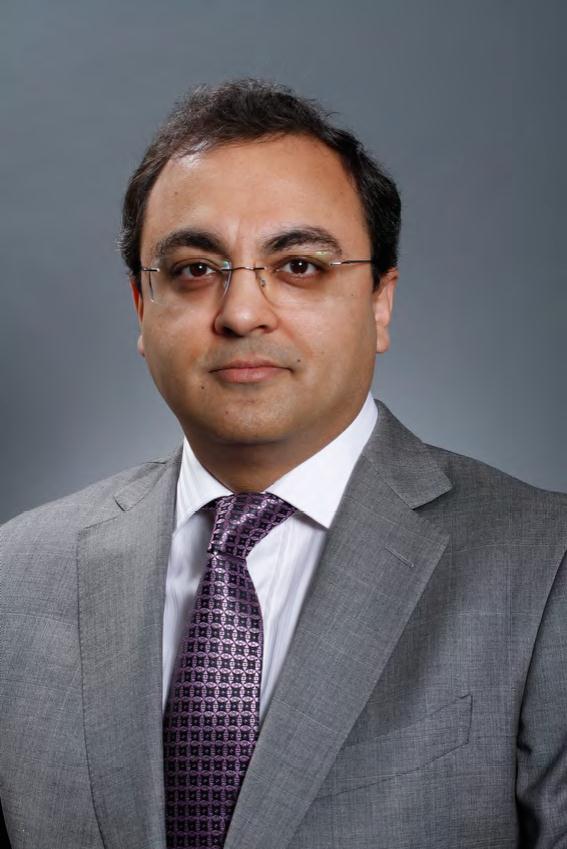 Samarjit is also a macroeconomist and his team has built iFlow, a multi-asset class research tool that covers FX, equity and bond strategies across developed and emerging markets. He monitors global macro events and the inter-relationships amongst various asset classes during different risk regimes. He also works on policy and analysis – for example, his inputs and work with the International Monetary Fund have been featured in several IMF publications.

Before joining BNY Mellon in 2004, Samarjit was the Head of Global Flow of Funds at JPMorgan Chase in New York, and with State Street Bank in Boston as global markets strategist and head of the currency research team. In the 1990’s, he served as Chief Economist and Chief Equity Strategist at Barclays BZW in London, Hong Kong and Singapore. Samarjit is a Delhi University honors graduate in Economics, with an MBA from the Indian Institute of Management in Ahmedabad. He has also worked on several World Bank projects and conducted research at the London School of Economics. Back To Top ^^ 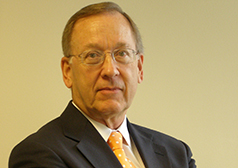 Donald H. Straszheim | Donald Straszheim is a Senior Managing Director and Head of Evercore ISI's China Research Team. Mr. Straszheim has been a long-time macro economist on Wall Street, and a China specialist. Prior to joining Evercore ISI, Mr. Straszheim served as Global Chief Economist at Merrill Lynch & Co where he was an Institutional Investor ranked economist for 10 consecutive years. He also was President of the Milken Institute, a not-for-profit think tank in Los Angeles and was Chief Economist at Wharton Econometrics at the University of Pennsylvania in Philadelphia. Mr. Straszheim also was Vice Chairman at Roth Capital Partners, Chief Economist of Weyerhaeuser Company and operated his own China-focused economic consultancy, Straszheim Global Advisors, for several years.

Mr. Straszheim received a BS, MS, and PhD from Purdue University and was a Senior Fellow at the UCLA Anderson Graduate School of Management. Back To Top ^^
Payment Information
We accept the following:

Cancellations
Cancellations must be received in writing by 9:00 am the day prior to the event to receive a refund. No phone cancellations are accepted. Please fax to the CFALA office at (213) 613-1233 or e-mail info@cfala.org. Member “no-shows” will be billed the difference between the member fee and the non-member fee for the event which is posted on the CFALA website.
Chairs:
Andy Chong, CFA, Elaine Zhang, CFA, and Sophia Zhang