Global Vision: How Companies Can Overcome the Pitfalls of Globalization 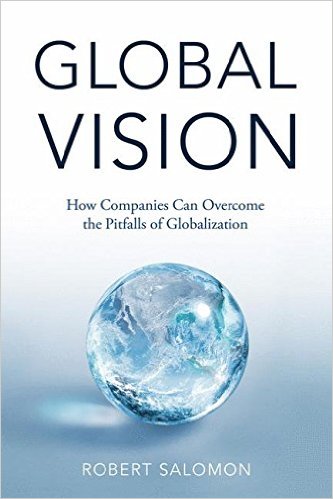 “Robert Salomon introduces the reader to concepts such as “Institutional Distance” in order to highlight the complexities and concern points that managers should contemplate before committing to global expansion projects. In the process, Robert puts considerable “Intellectual Distance” between himself and so many other books that tend to oversimplify globalization. Global Vision is a must read for any manager with globalization responsibilities.” (Brian O’Malley, CEO, Domino Foods, Inc., ASR Group)

“Global Vision is an insightful discussion of the tangible and intangible factors that must be understood before any business entity attempts to expand globally. Salomon provides an important straightforward recipe to help get it right!” (Barry Alperin, Former COO and Vice Chairman, Hasbro; Director at Several Large, Publicly-traded Multinationals) 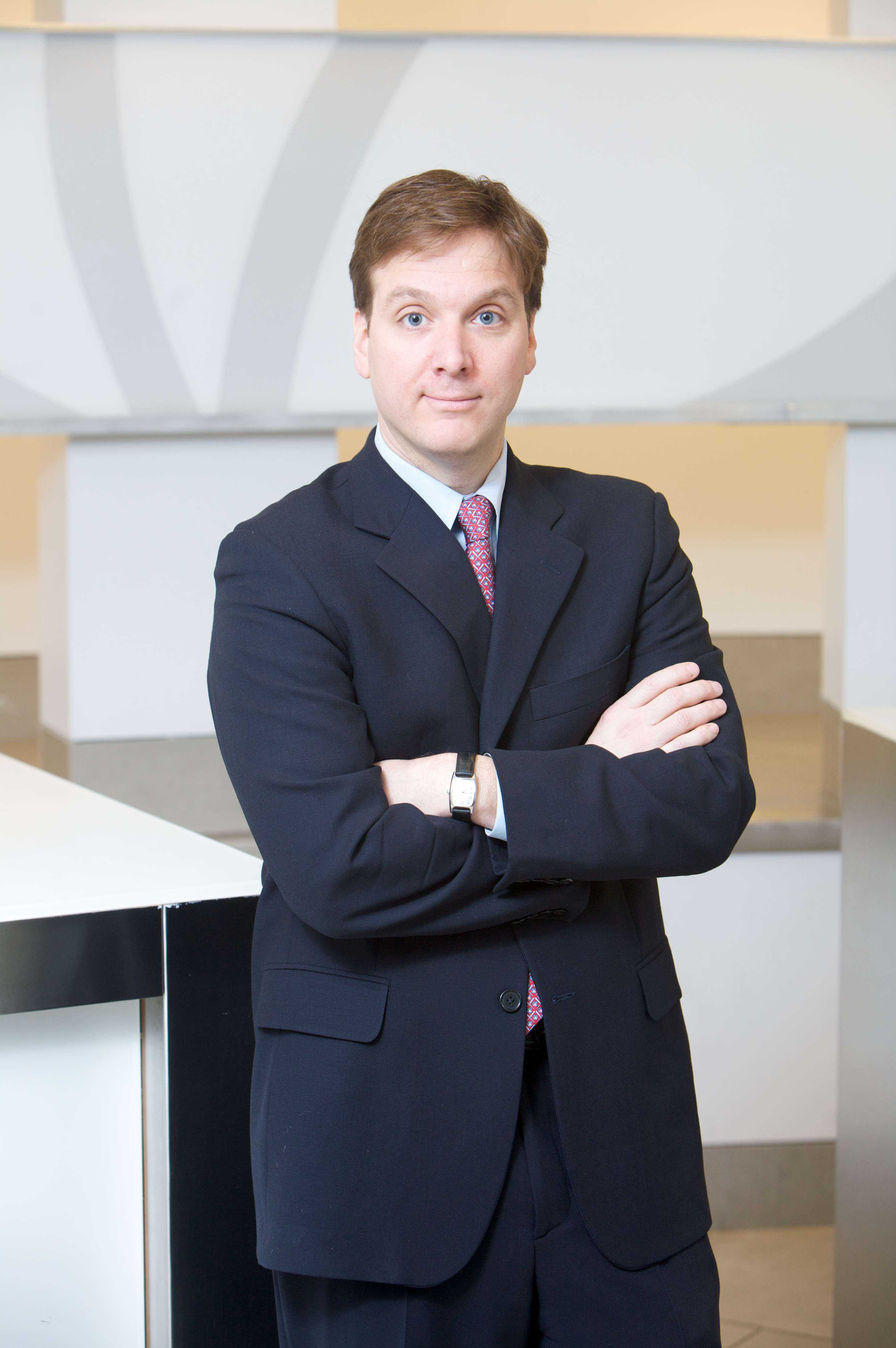 Robert is an award-winning scholar and educator who has been teaching and conducting research on globalization and global strategy for nearly 20 years. He has been recognized as an outstanding educator and has received more than 10 commendations for “Excellence in Teaching” at NYU Stern. The Wall Street Journal even described him as an educator who provides “brilliant distilled advice on business strategy.”

Cancellations
Cancellations must be received in writing by 9:00 am the day prior to the event. No phone cancellations are accepted. Please fax to the CFALA office at (213) 613-1233 or e-mail info@cfala.org. Member “no-shows” will be billed the non-member fee ($50) for the event which is posted on the CFALA website.
Chairs:
Don Brown, CFA