Andrew Fuller, CFA  | Andrew Fuller has acquired, built, developed, and/or rehabilitated and operated well over 1,000 multifamily units as a principal or contributing member of Santa Barbara Securities, Presidio Capital Partners, and Fuller Apartment Homes, Inc. He has also been involved in several commercial real estate projects and private financing transactions. Most of the financing for these projects included the creation of multiple partnerships and the raising of private investor capital wherein Andrew acts/acted as the General Partner or Managing Member. 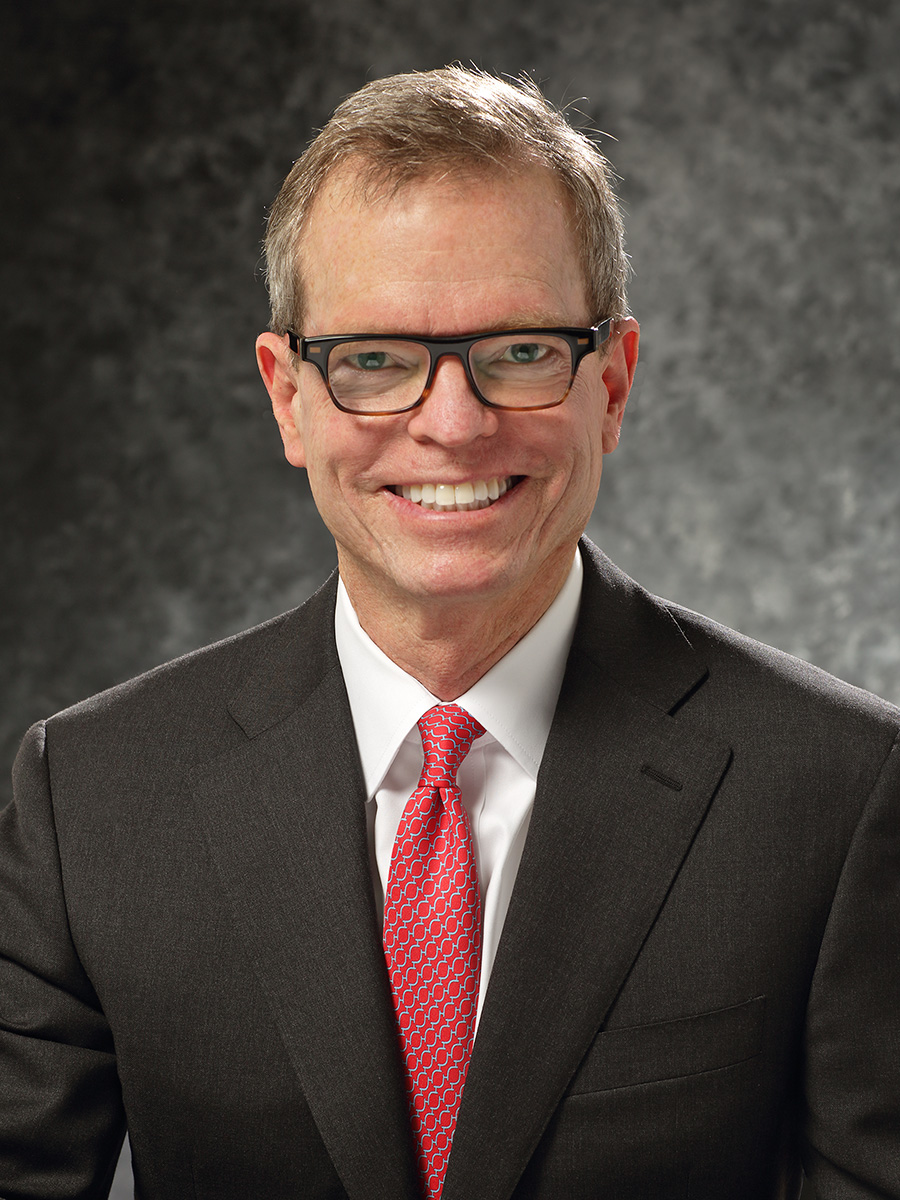 Stephen H. Hayes | Steve Hayes is a managing partner with Hayes Commercial Group, brings 34 years of commercial real estate experience and has built a reputation for superior client service, integrity, and large-scale sales and leasing expertise. In fact, Steve has leased more than 1,000 transactions totaling over $1 billion in overall transaction value. Steve has also shown a strong talent for uncovering development opportunities and has helped many clients through the entire development, leasing, and sales process.