David L. Solomon will walk you through the history of the U.S. secondary residential mortgage market. He will touch upon the early days when savings, loans and simple securitization structures were high on the agenda. David will elaborate on the Tax Reform Act of 1986 and its unforeseen consequences, and explain how the savings & loan crisis as well as the manufactured housing in the late 90’s were the roadmap for the 2008 mortgage crisis. He will get behind the scenes of “The Big Short", the national mortgage settlement with the top five commercial banks and where we are today in the non-performing mortgage market. 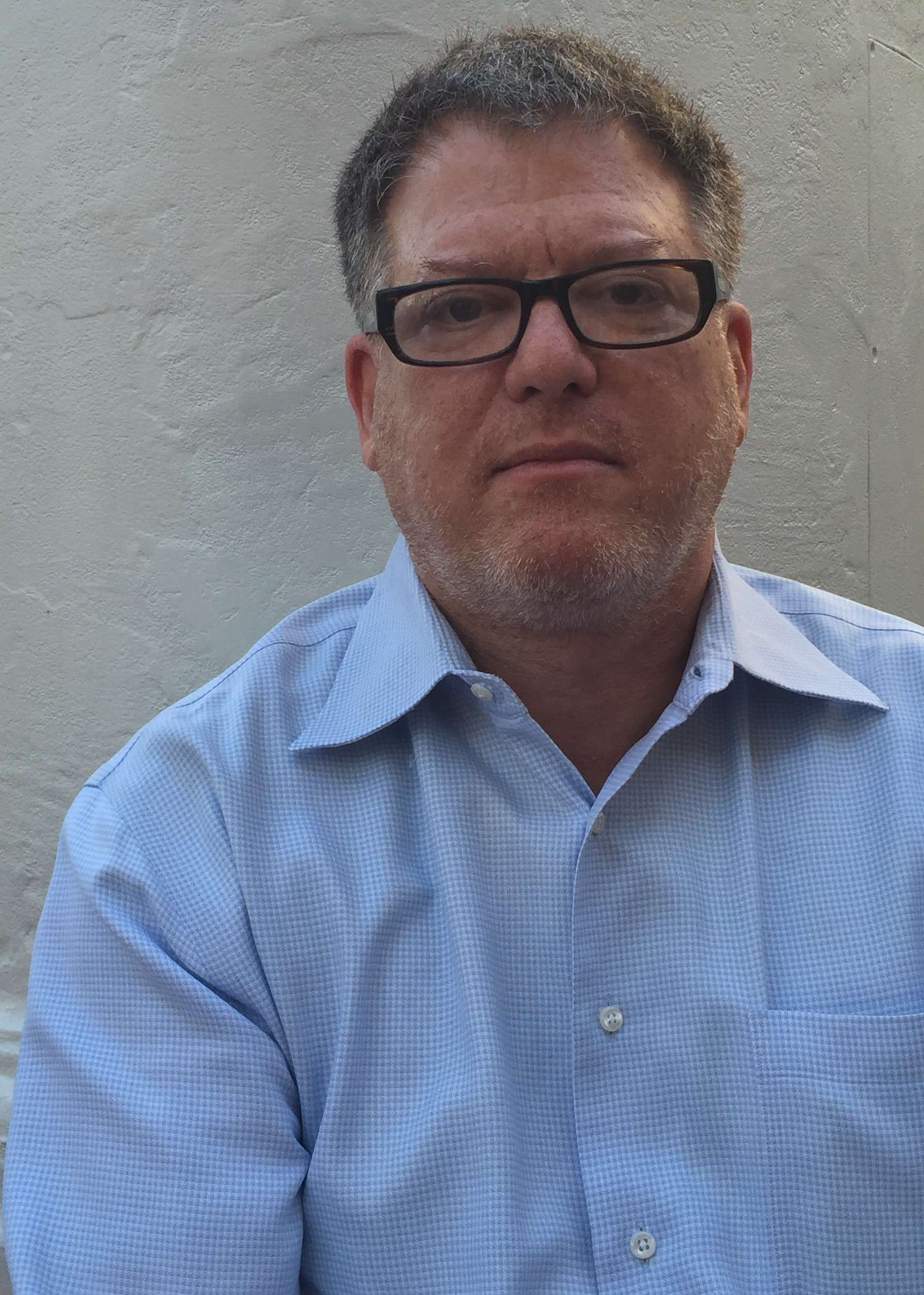 David L. Solomon  | David Solomon began his career at Touche Ross & Co. in Los Angeles in 1982, receiving his CPA certificate in 1984. In 1987, he joined Carter, Smith & Co., a firm at the forefront of a new business evaluating and trading of Mortgage Servicing Rights (“MSRs”). They were one of two firms advising the Resolution Trust Corporation (“RTC”) in its liquidation of MSRs and Savings and Loans mortgage company subsidiaries.

In 1993, Mr. Solomon became the President of The Mortgage Acquisition Corporation (“TMAC”). TMAC’s primary selling customer was the RTC, and many of the techniques used today for evaluating, buying and selling whole loans, including the forms of agreements, were developed at that time.

In 1996, Mr. Solomon formed his own investment bank, which focused on residential and commercial whole loans. He rejoined TMAC as President in 2002 and began working with WM Daugherty & Co. in a joint venture capacity. They formalized their relationship in 2005 and Mr. Solomon became President of WMD Capital Markets, LLC, where he led the residential and manufactured housing whole loan efforts for almost 9 years.

In 2015, shortly after forming DLSolomon, LLC, he became an Investor and Sub-Manager for the newly formed Trifera, LLC.
Payment Information
We accept the following:

Cancellations
Cancellations must be received in writing by 9:00 am the day prior to the event. No phone cancellations are accepted. Please fax to the CFALA office at (213) 613-1233 or e-mail info@cfala.org. Member “no-shows” will be billed the non-member fee ($15) for the event which is posted on the CFALA website.
Chair:
Falko Hörnicke, CFA®, CFP® & George Tharakan, CFA